The reason I liked British Columbia is most of the Yukon part of the Alaskan Hwy was under construction and consisted mostly of grave road.  It felt like several hundred miles but it as at least 100 miles I had to cover in one day...what a day. 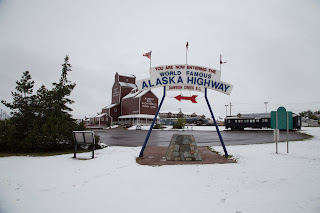 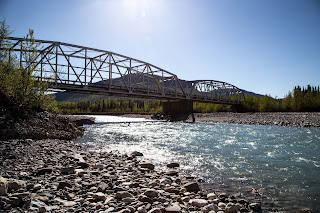 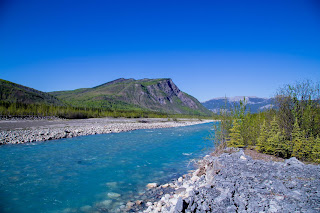 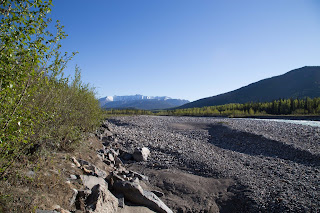 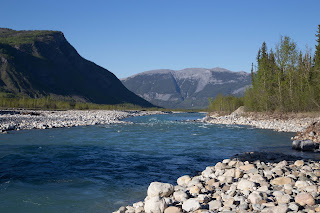 Toad River...Yes I send an afternoon and a night here at a pull off. 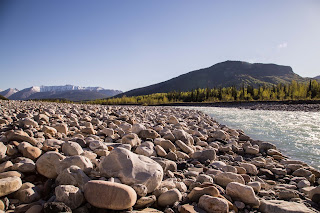 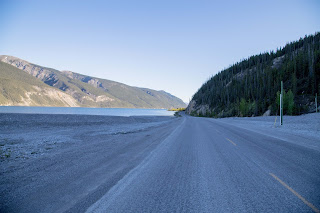 Yes wild bison.  I stopped just past here to fuel up they told me I could have all the bison I wanted just take them...to them they are like our whitetail...British Columbia and Yukon 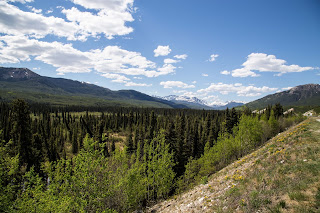 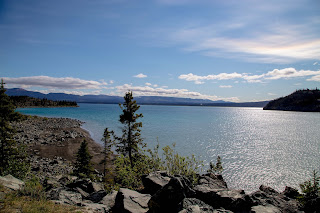 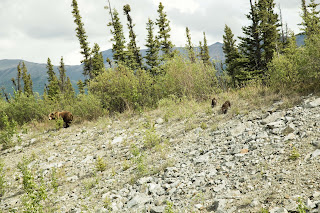 A grizzly and her two cubs.  Yukon 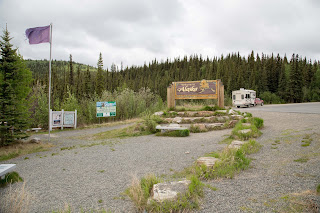 I have more and will post as I have time to prep them and when I have an internet connection.
Not much cell coverage up here but the views are great.  I hope to try some fishing tomorrow.