I have left Robinson Lake early this summer and decided to spend some time in Libby Montana.  They have several bike routes around the area with a couple of short bike/walking paths.  My first ride was out the Haul Road to Fisher River Rd and then continued to the Libby Dam on Hwy 37.  The out and back route was 38 miles with a couple of 7/8 percent climbs.

The first thing I had to do was get a hair cut so I located a great place in town called Shear D-Zine Salon.  I was chatting with the stylist (Charise) about the area and my plans to ride and areas I planned to ride.  She suggested I carry my Bear Spray informing me there are bear siting every year in the areas I had planned to ride.  Most of the siting are black bears but bears all the same.

I then found a local Bike Shop in town called Bad Medicine Bike Shop.  I discussed bikes and riding in the area with the owner (Bryce) and he agreed with carrying the Bear Spray.  I have been looking at replacing my bike tires and got some good advice from Bryce and had him install a new set of Maxxis Re-Fuse 700X28 tires on my bike.  I had the original Specialized 700X23 on the bike they were good tires but I wanted a little more tire to smooth out the ride and the new 700X28 worked out great.

A few pictures along the way on my ride on Haul Road. 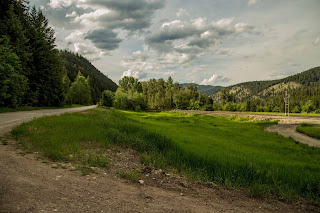 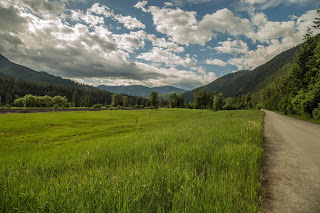 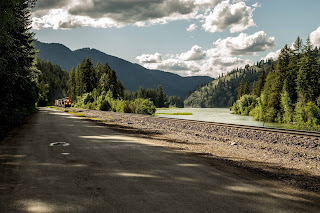 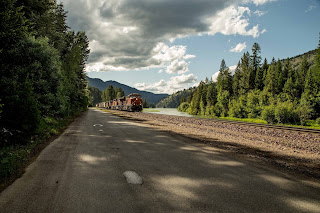 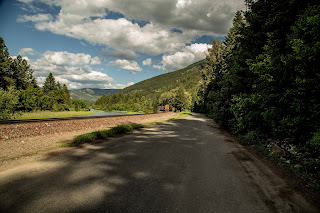 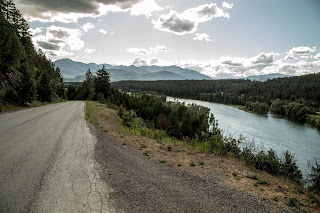 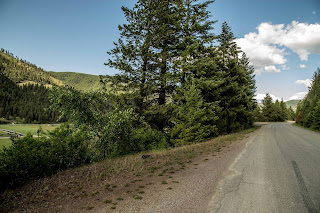 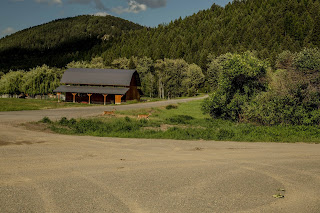 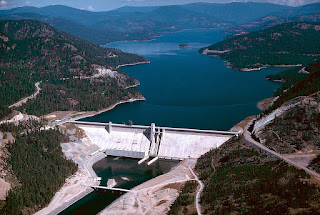 Libby Dam I got this off the Internet