The ride was a easy pace with plenty of time for site seeing and just enjoying the ride. 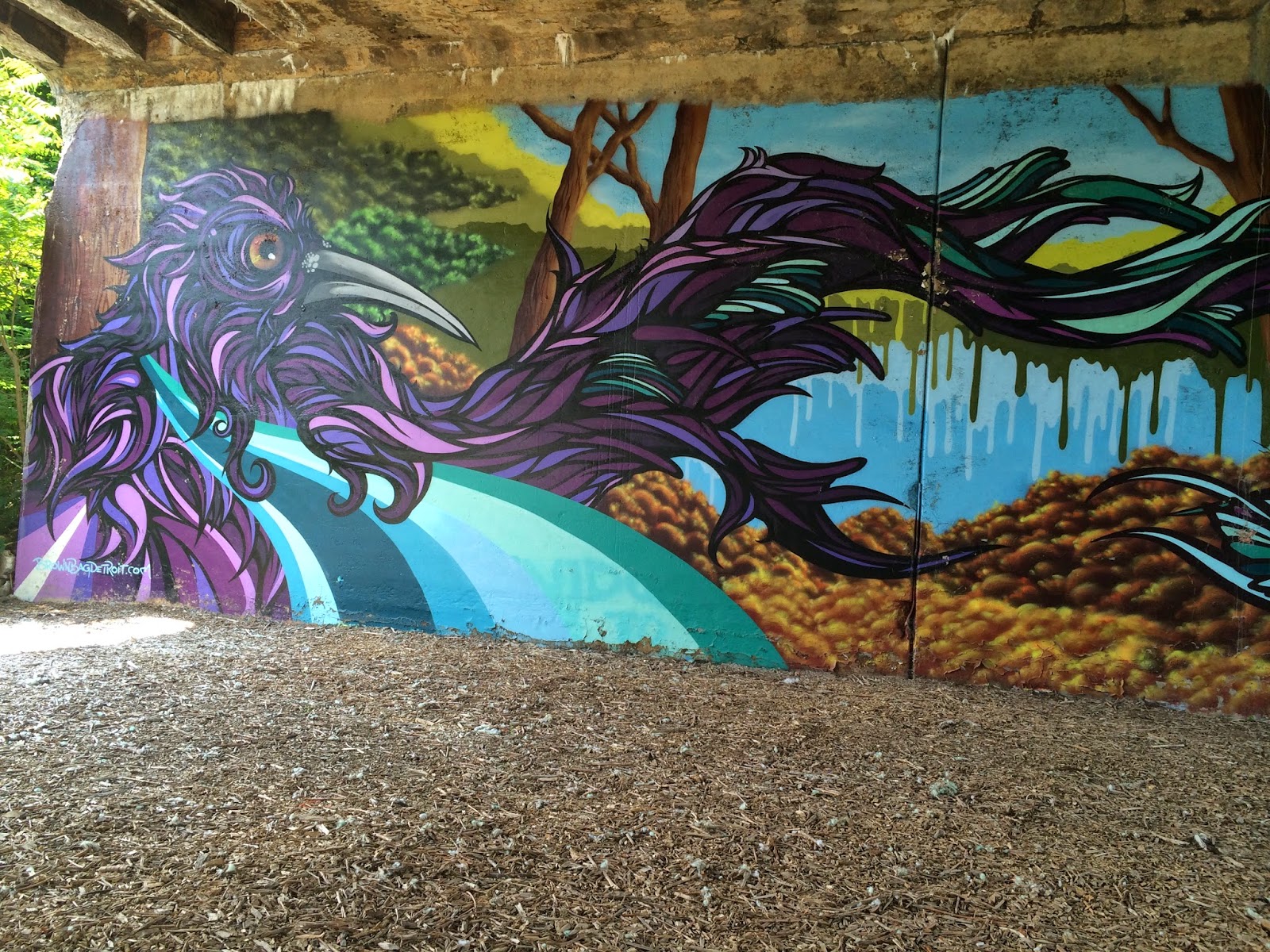 Belle Isle
Detroit's city fathers purchased the 983-acre island in 1879 for $200,000, against the opposition of those who thought the price was too high.  They elected to retain the name Belle Isle (beautiful island) by which the property was popularly known. 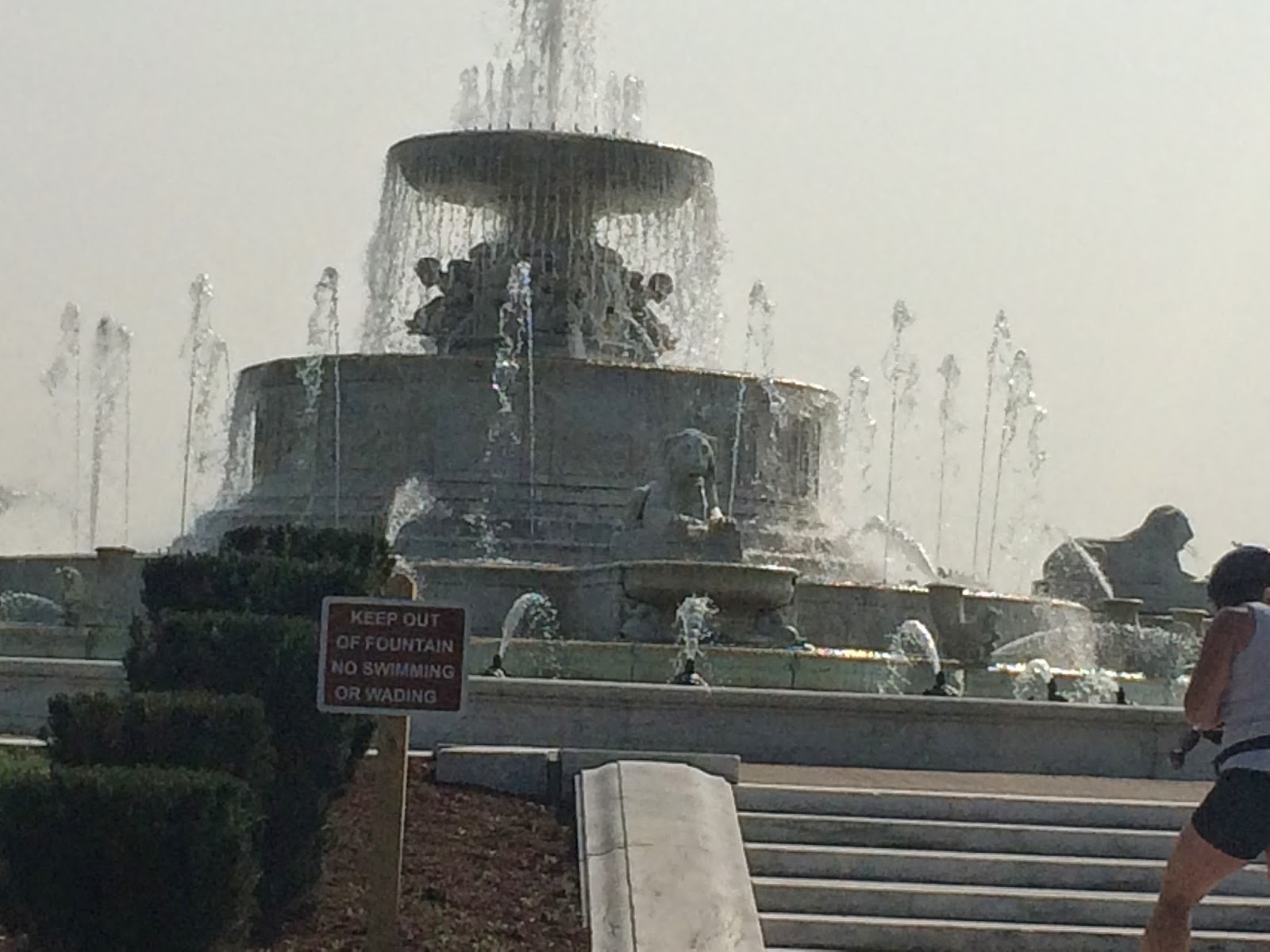 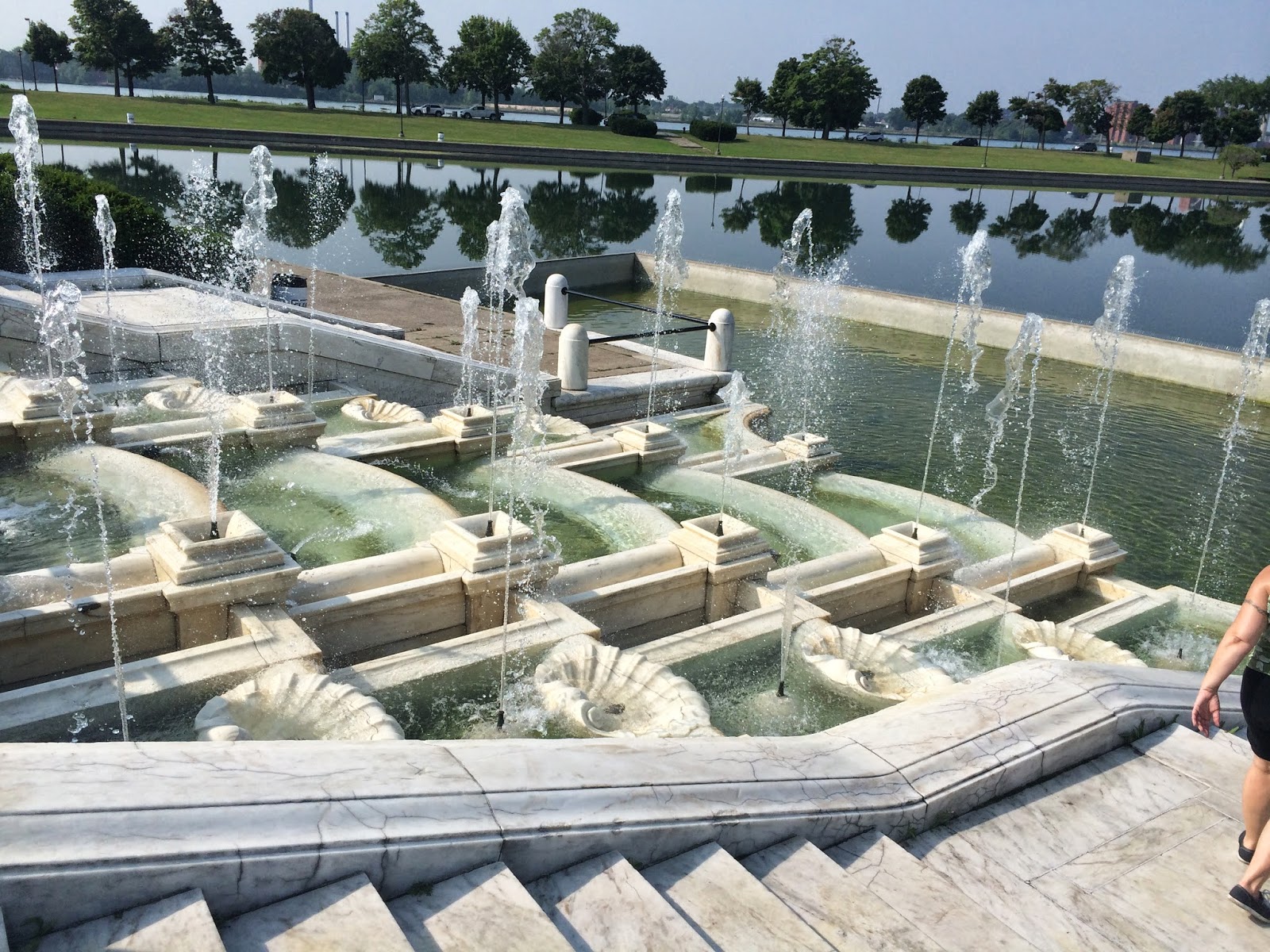 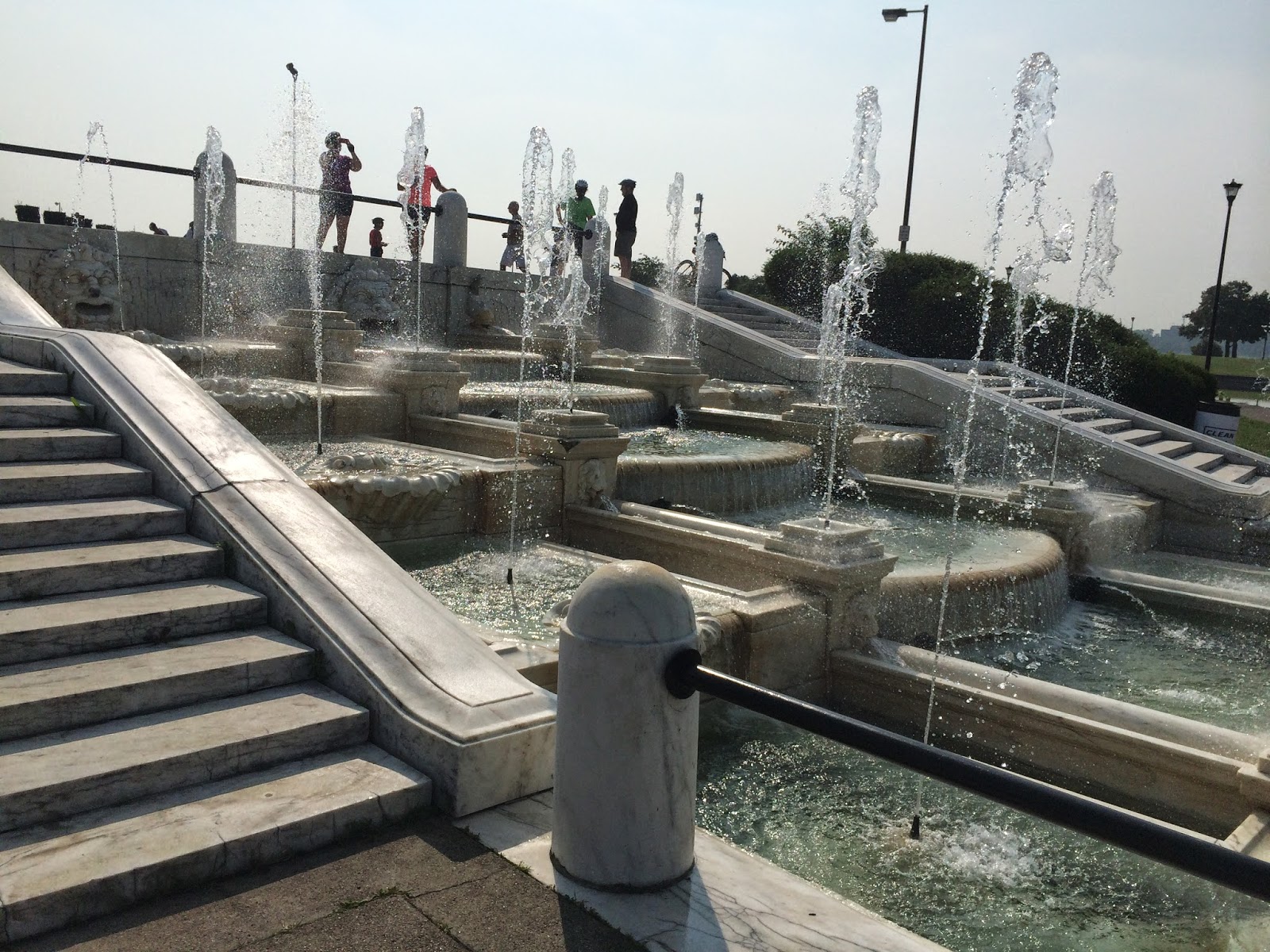 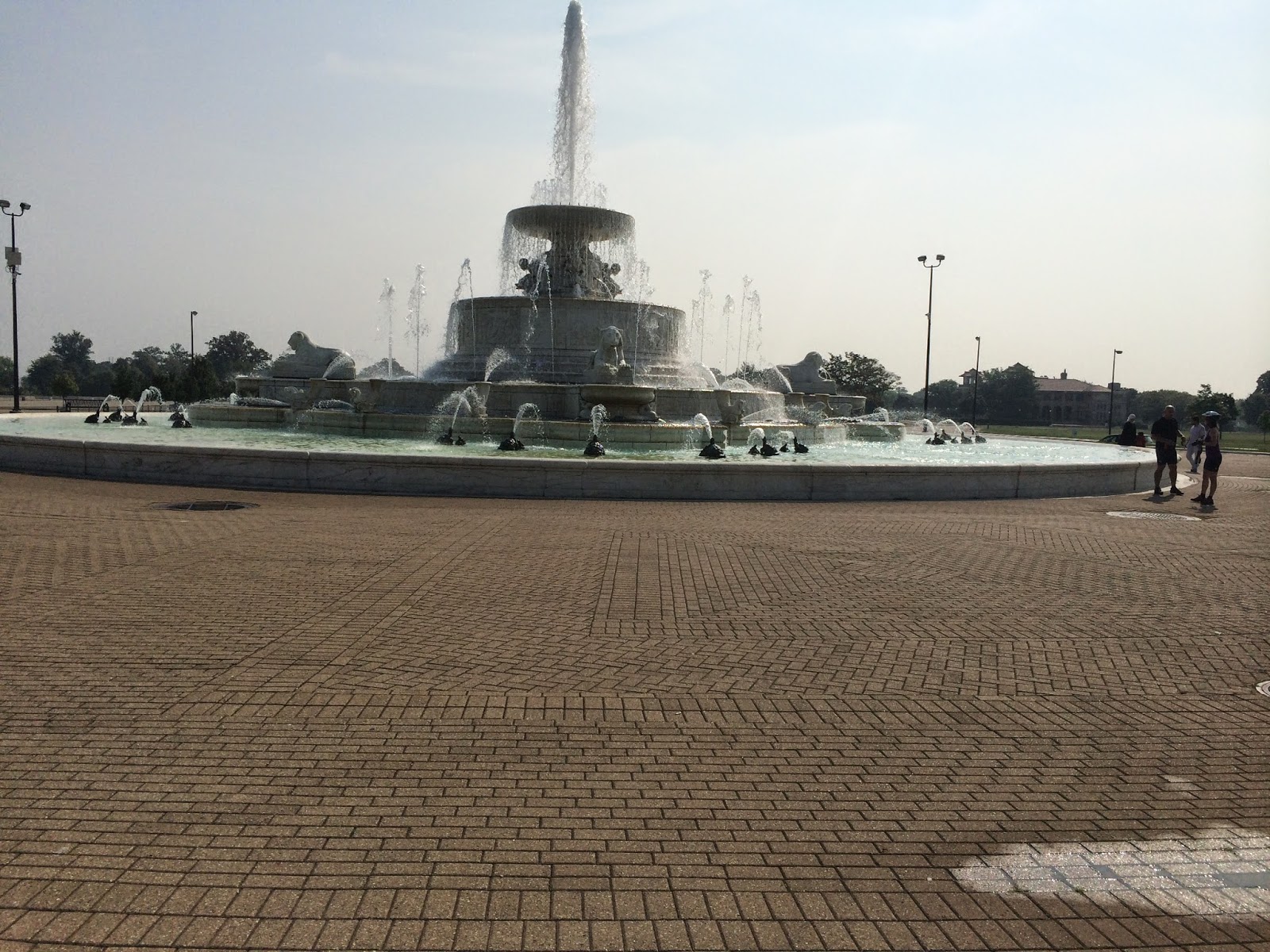 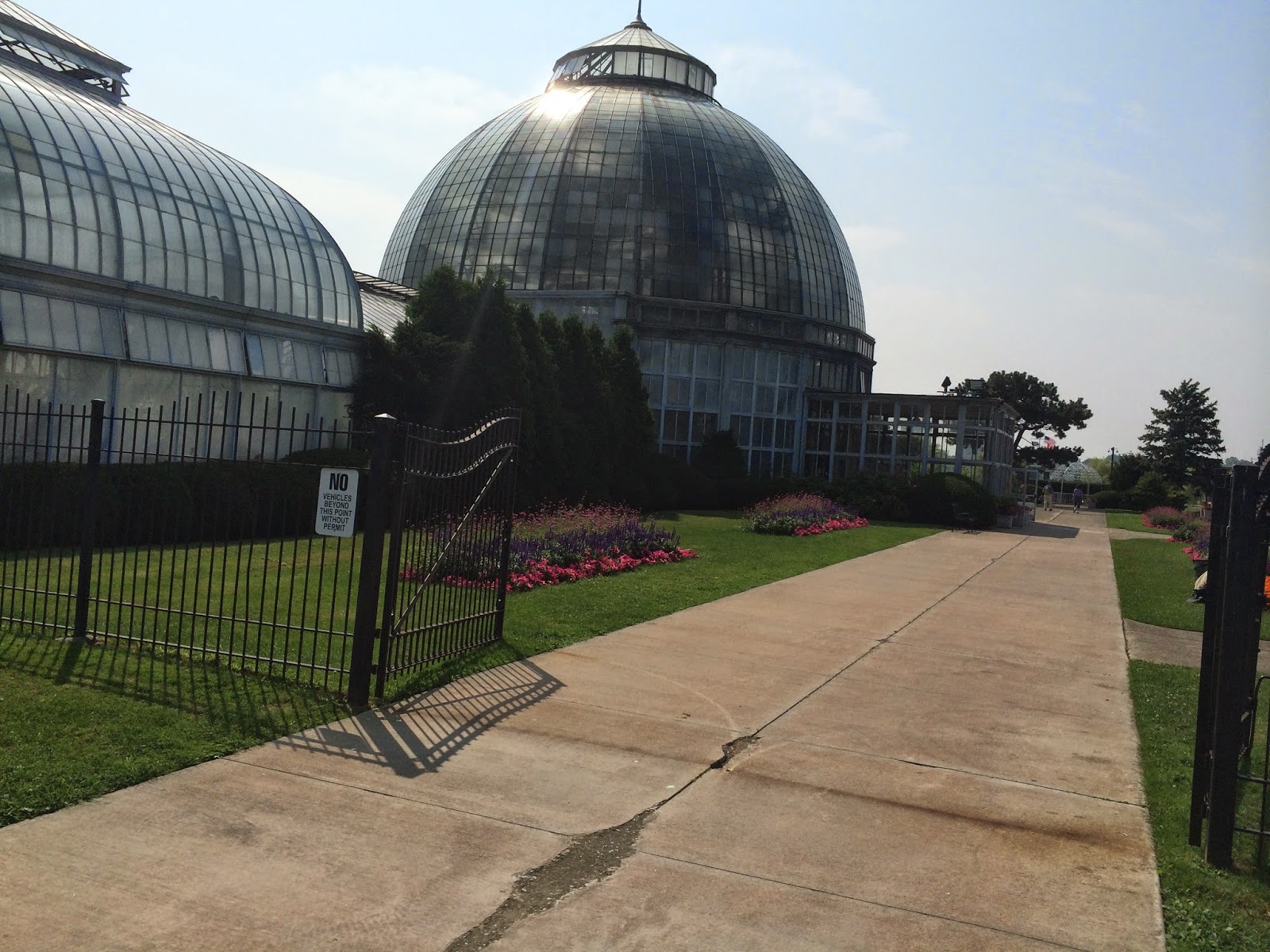 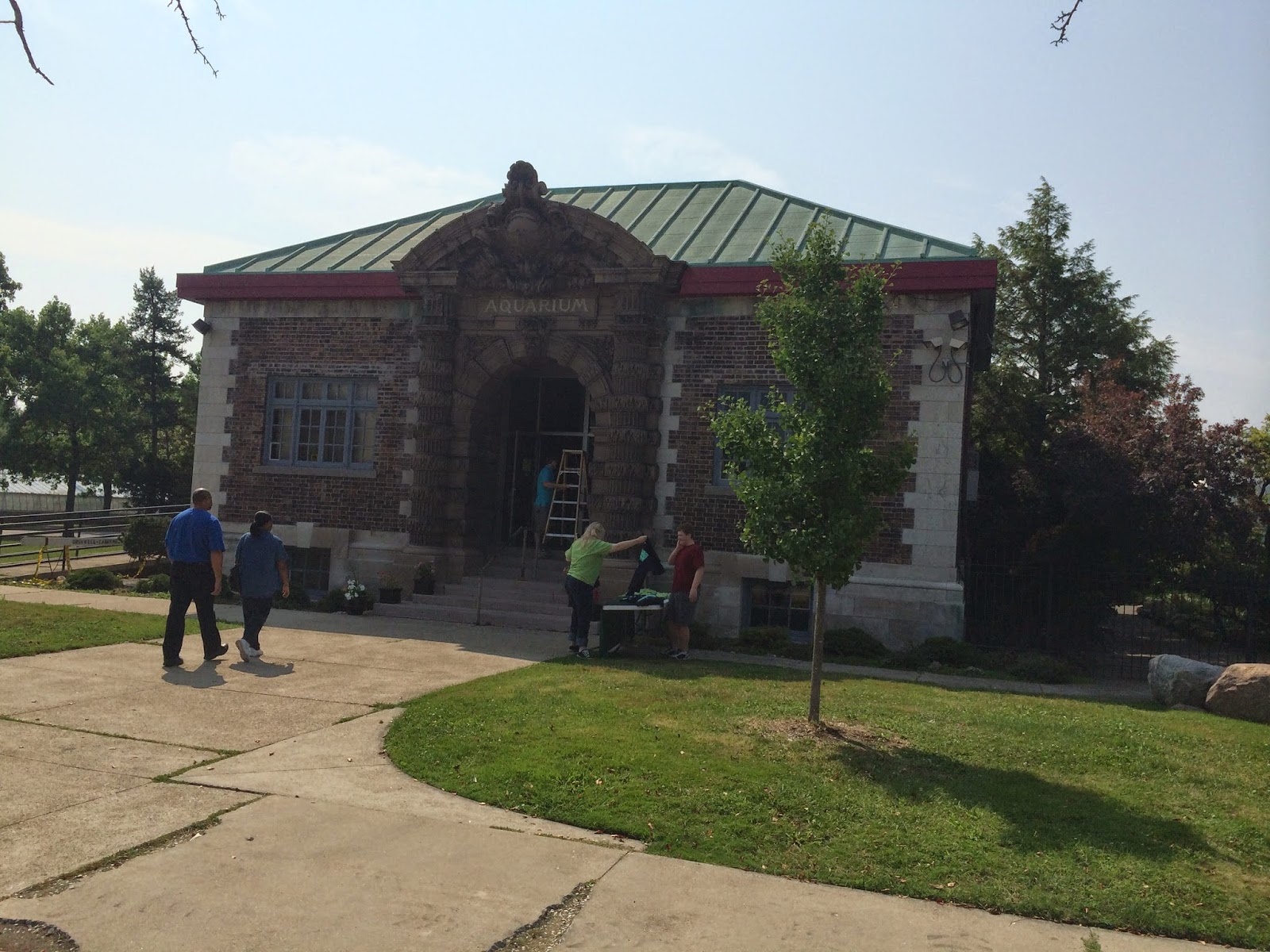 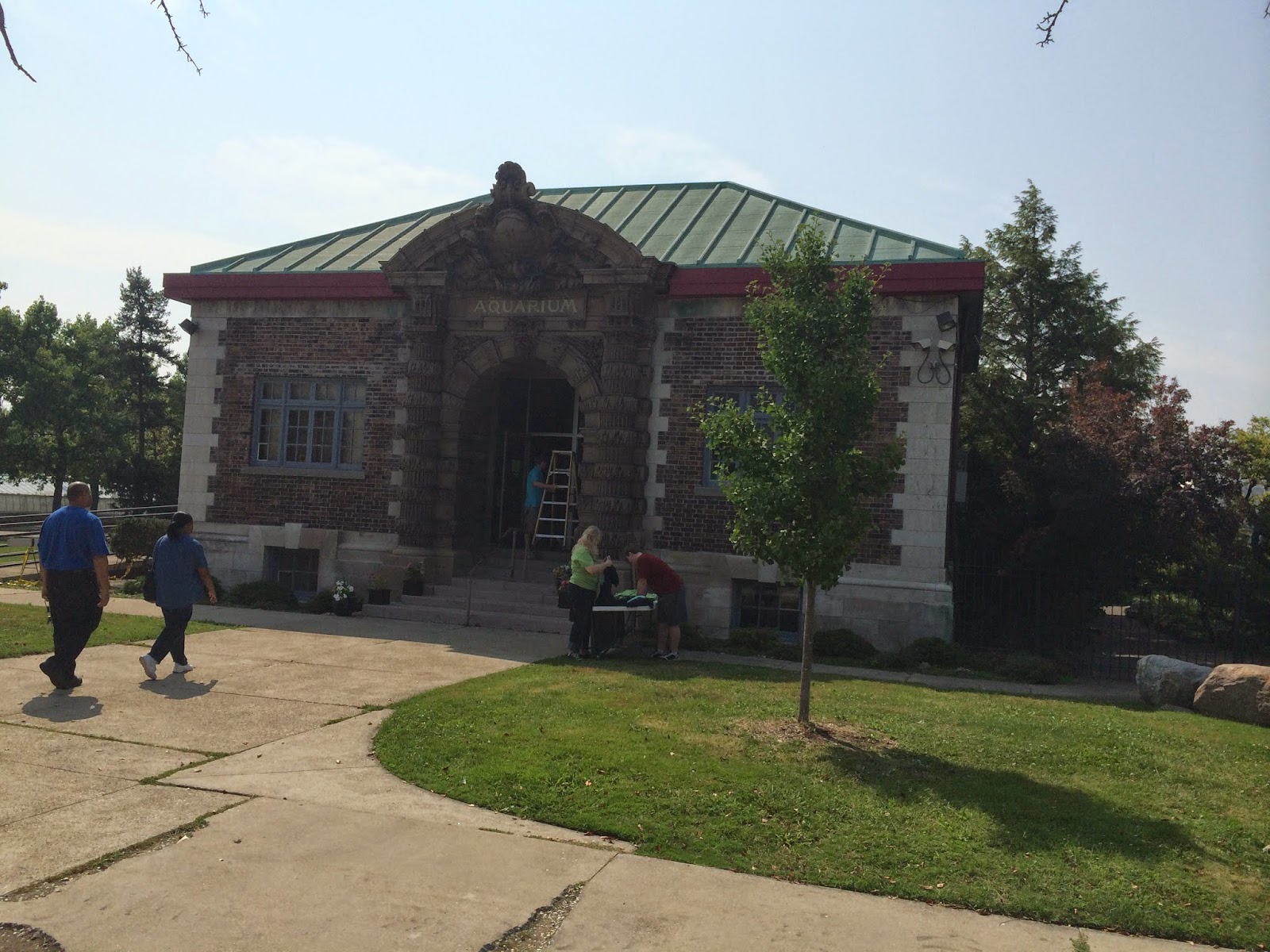 The Heidelberg Project is art, energy, and community.

It’s an open-air art environment in the heart of an urban community on Detroit’s East Side. Tyree Guyton, founder and artistic director, uses everyday, discarded objects to create a two block area full of color, symbolism, and intrigue. Now in its 28th year, the Heidelberg Project is recognized around the world as a demonstration of the power of creativity to transform lives. 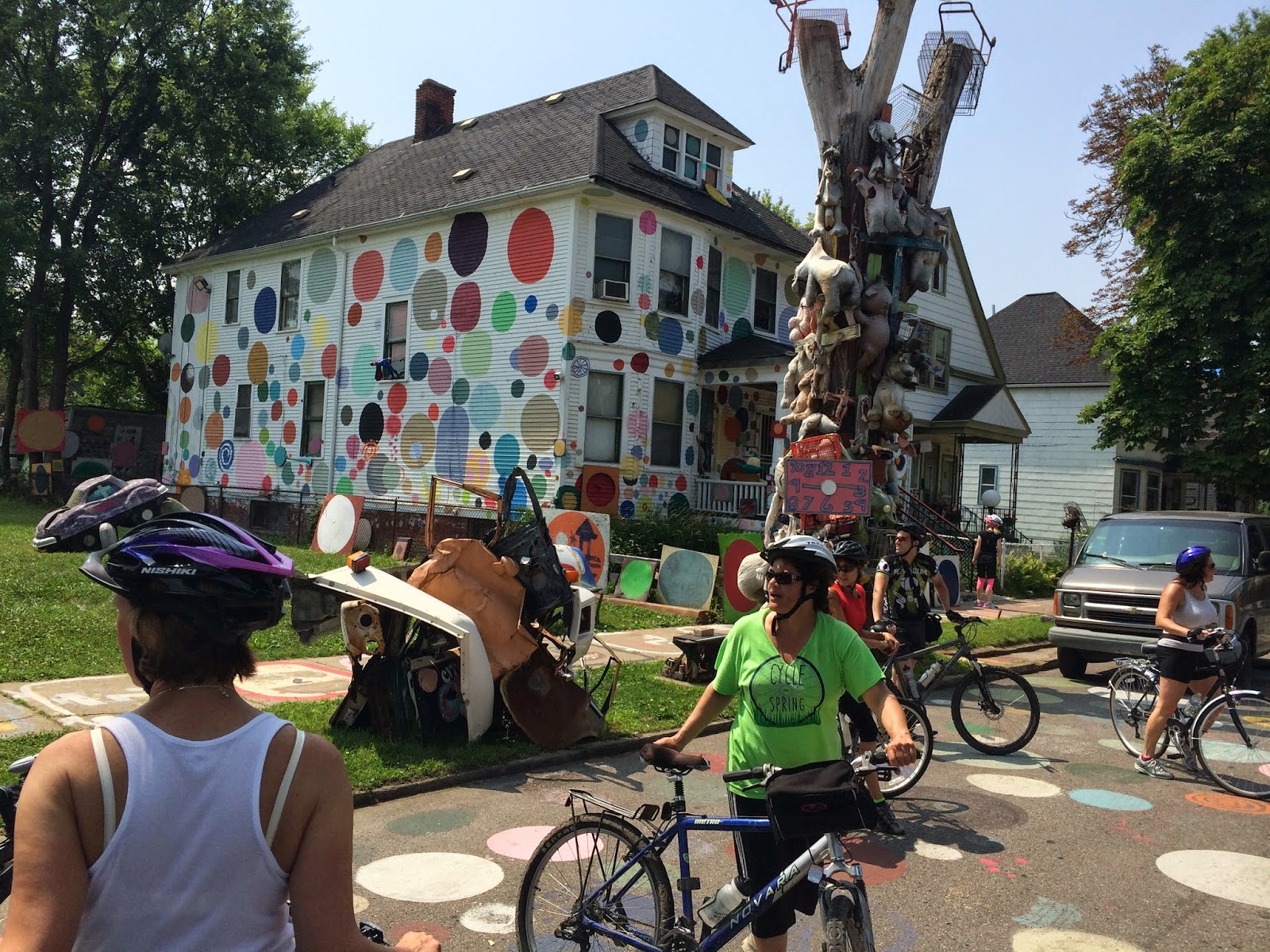 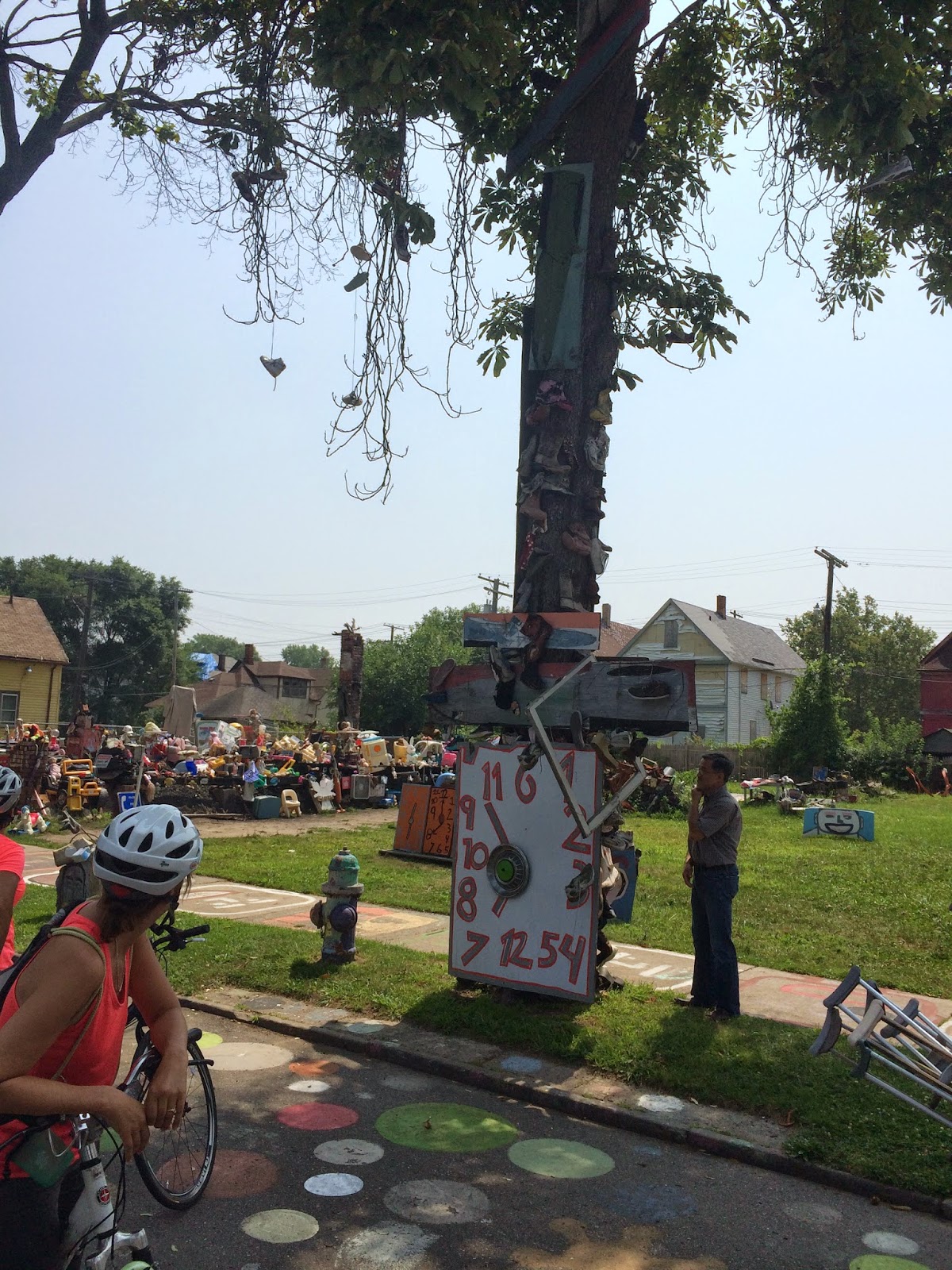 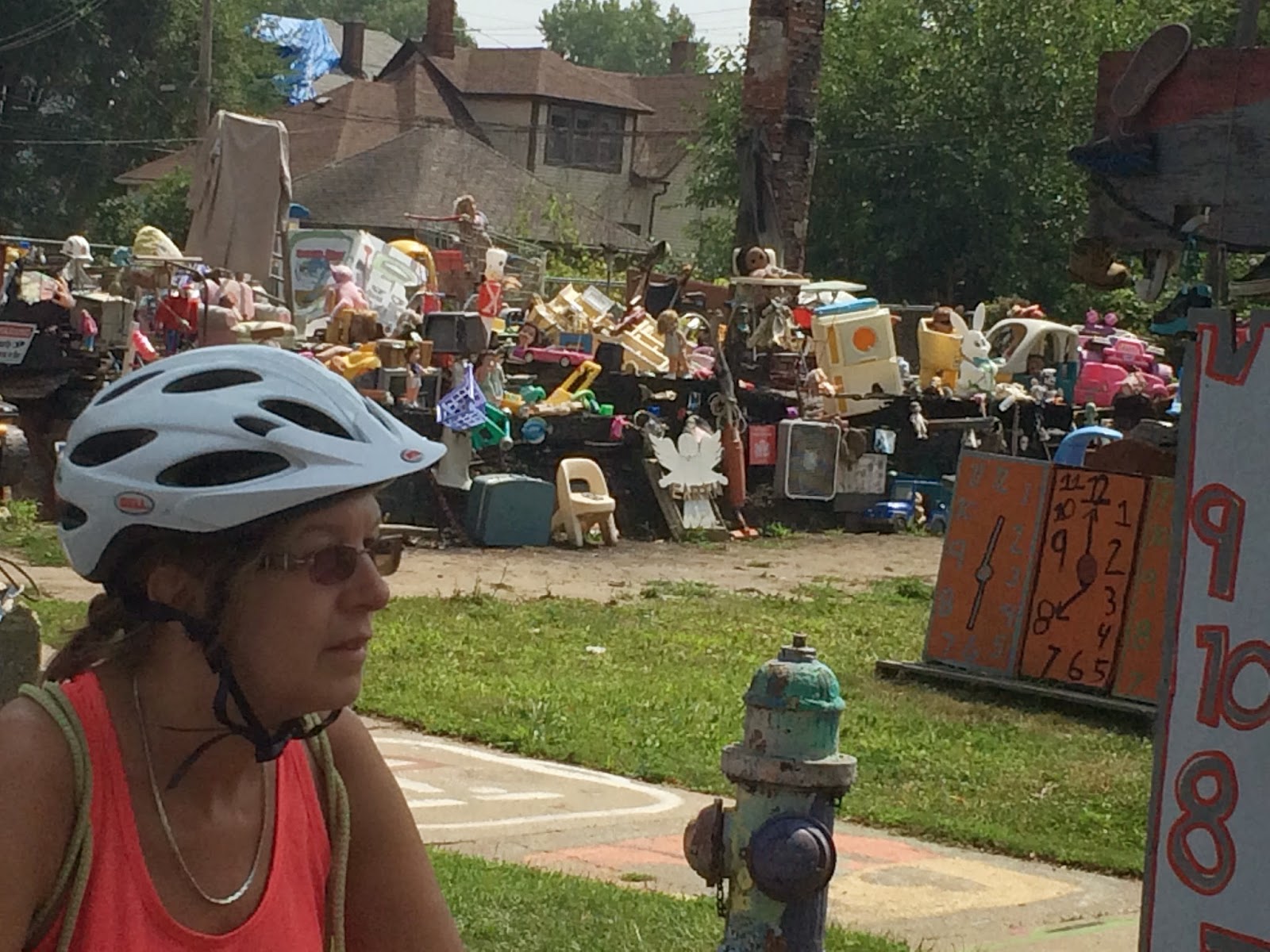 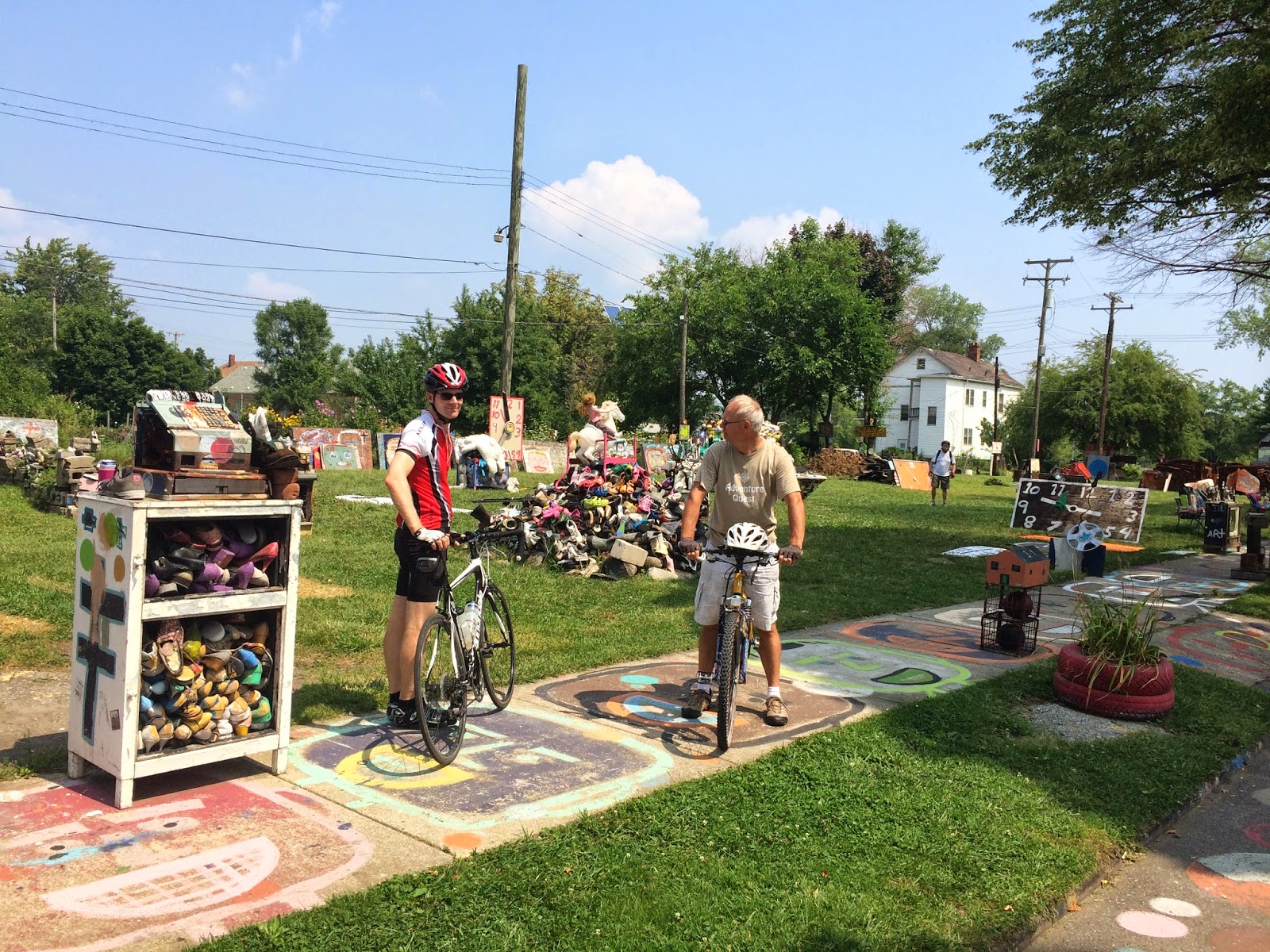 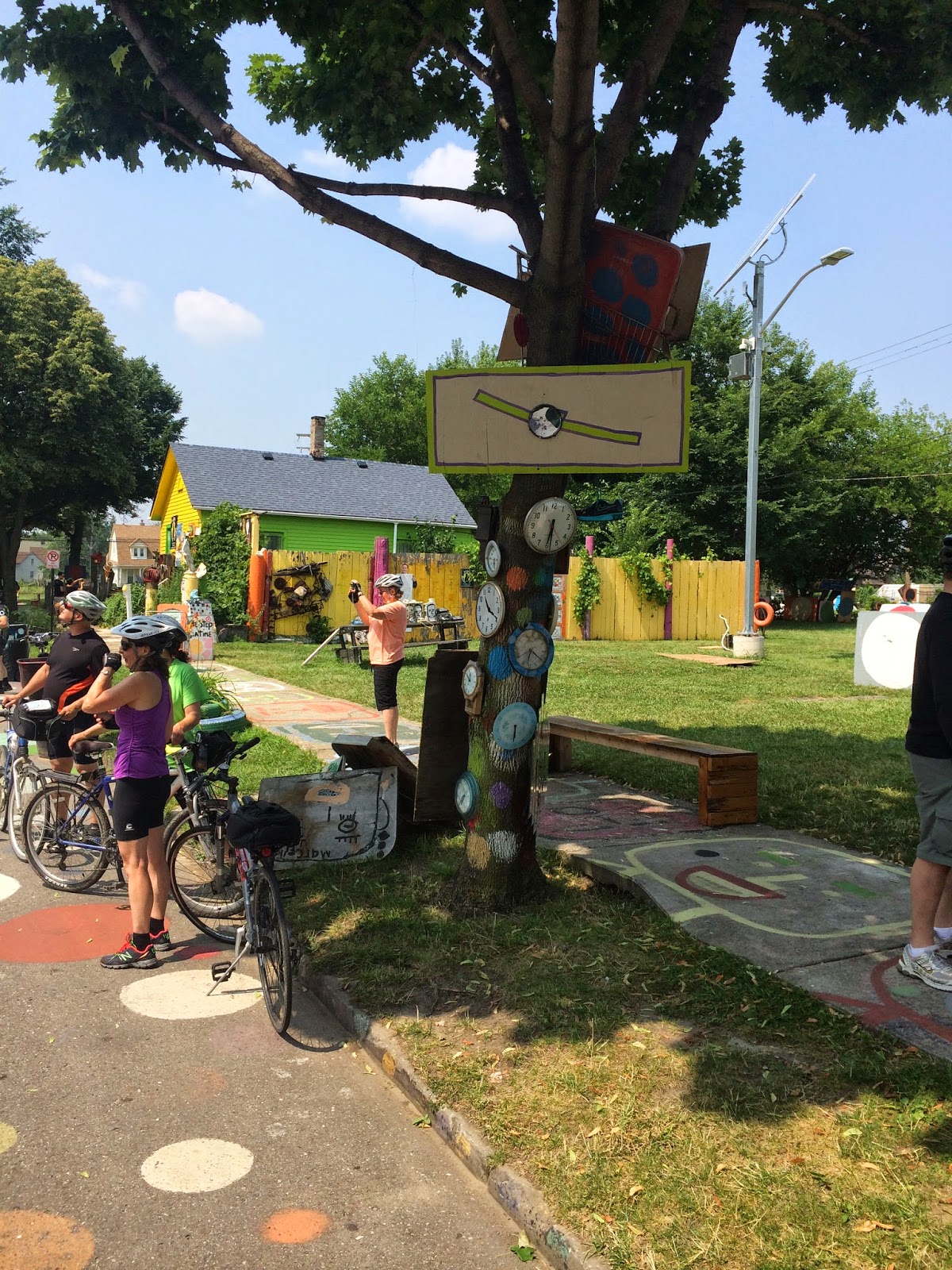 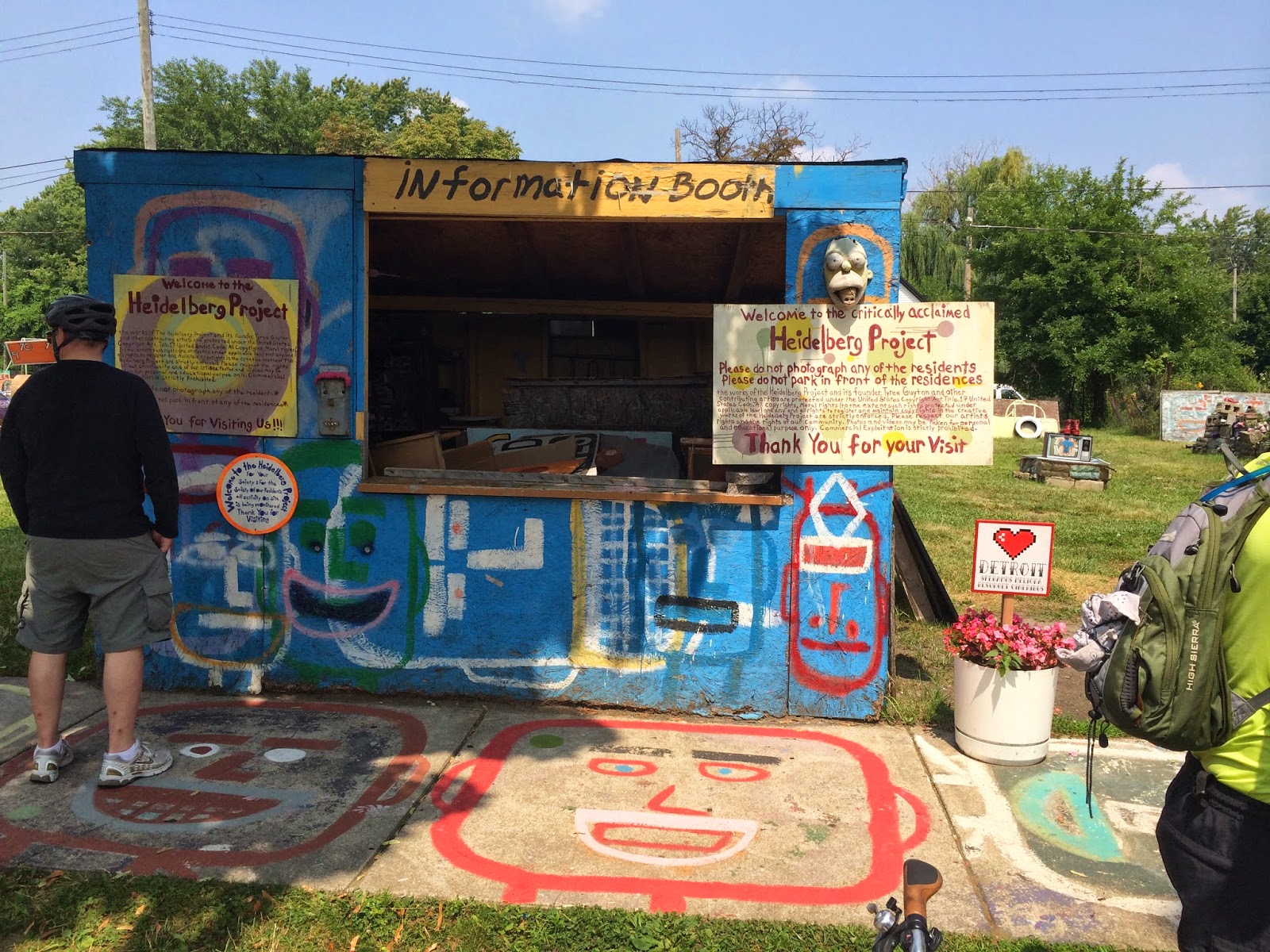 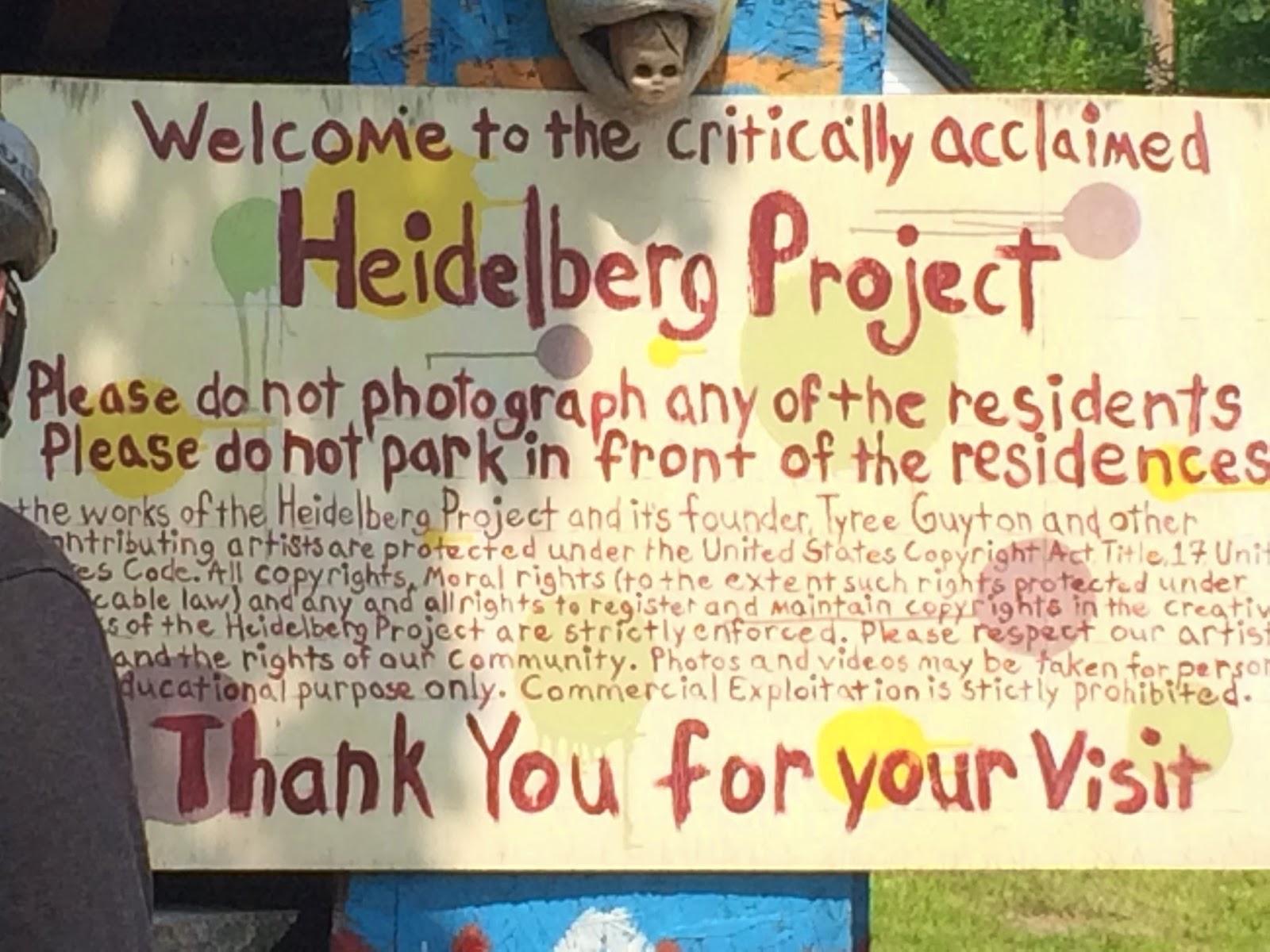 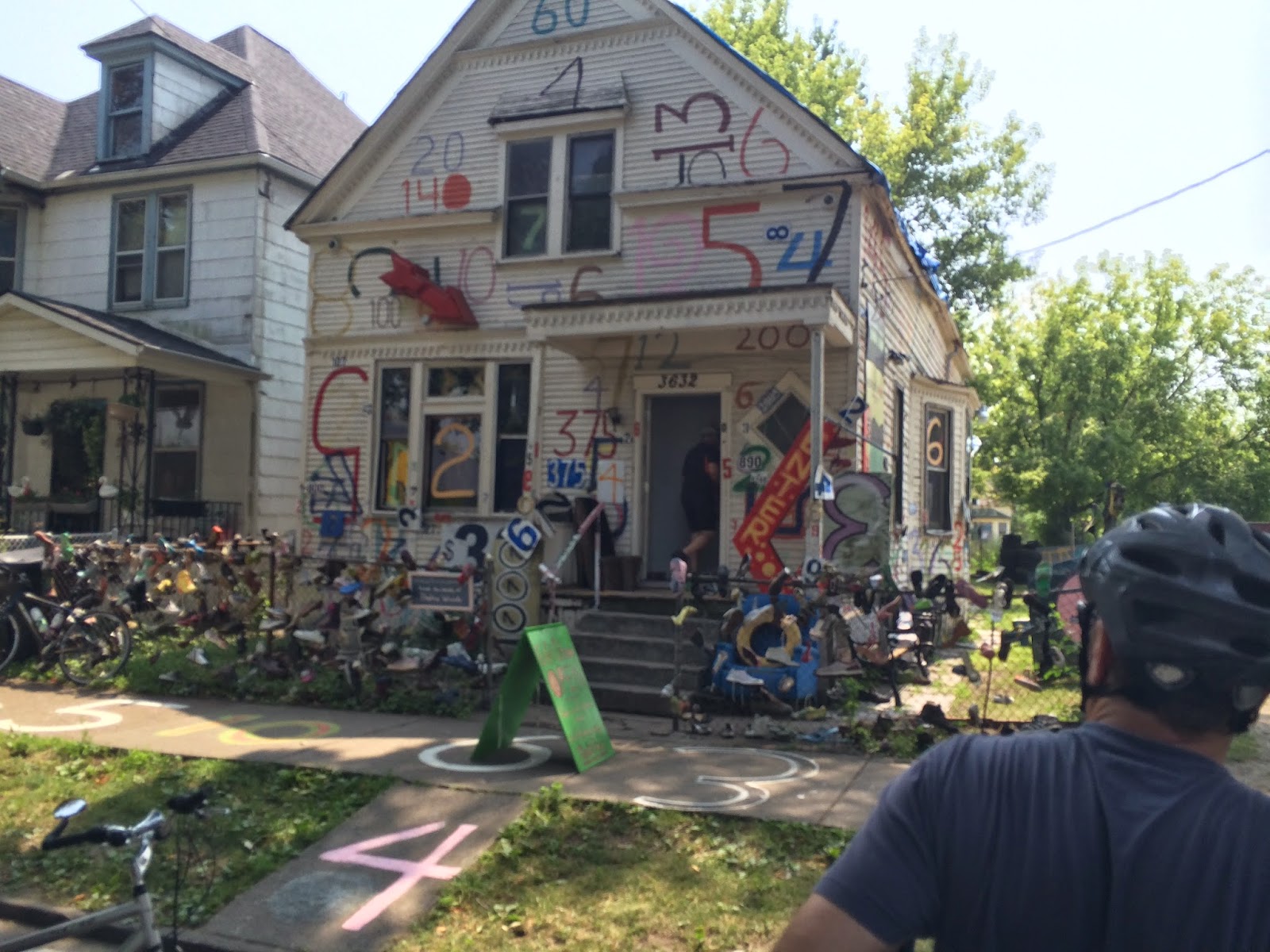 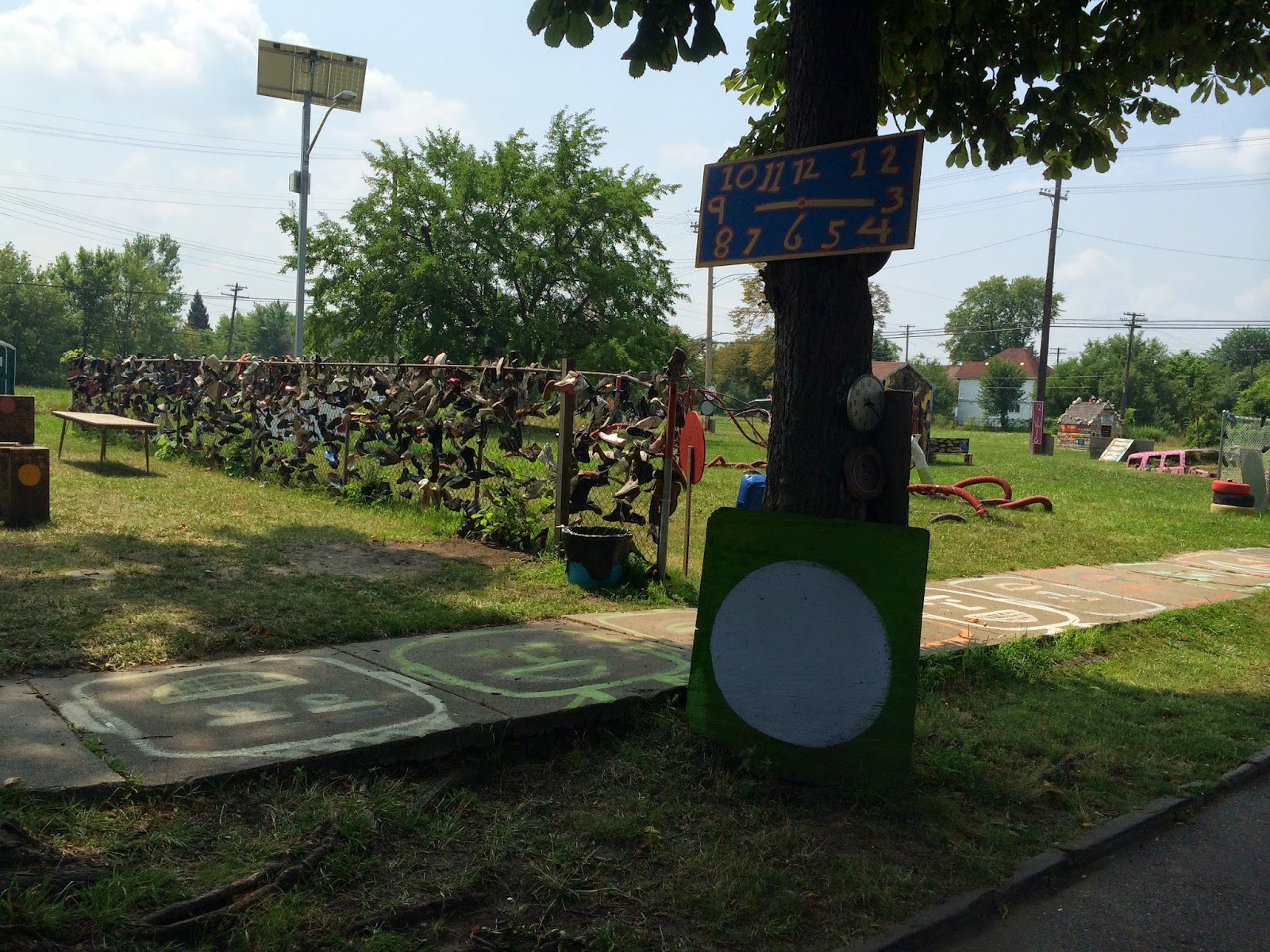 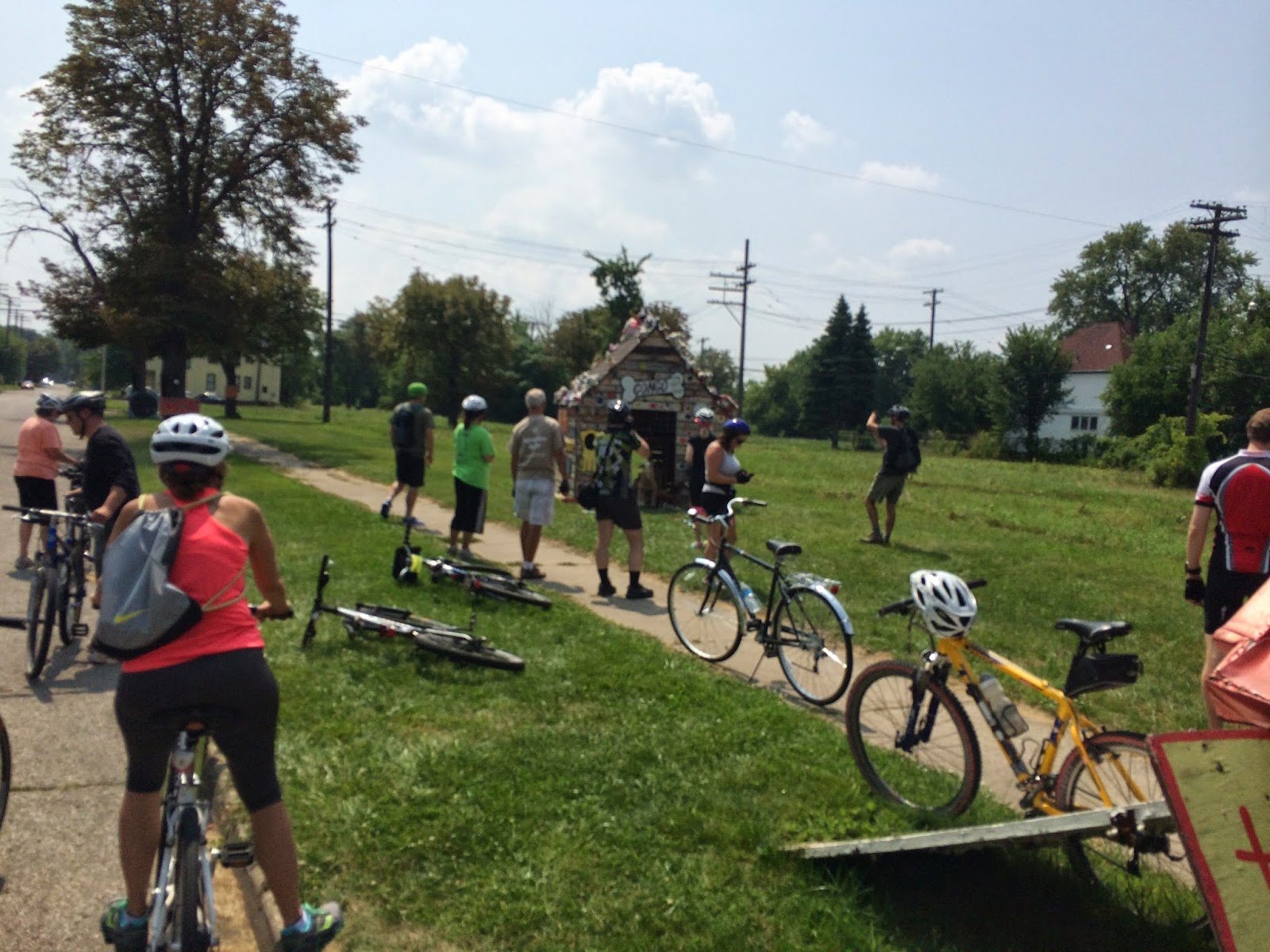 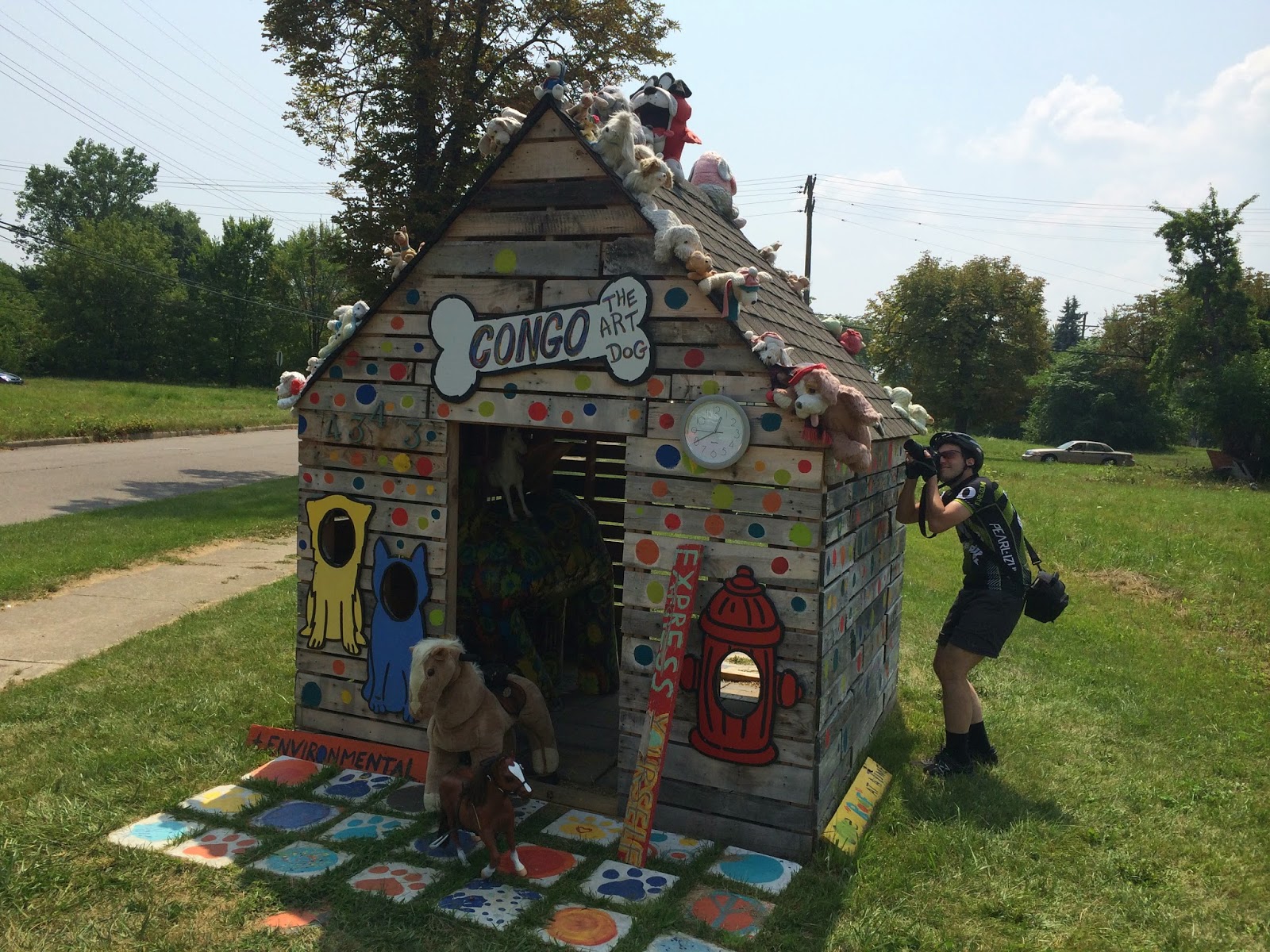