I have posted a page from the NPS...long but worth the read to understand what Mt Rushmore is all about.


Why These Four Presidents?

George Washington, (1st president) led the colonists in the American Revolutionary War to win independence from Great Britain. He was the father of the new country and laid the foundation of American democracy. Because of his importance, Washington is the most prominent figure on the mountain. (1732-1799)
George Washington Birthplace National Monument
"The preservation of the sacred fire of Liberty, and the destiny of the Republican model of Government, are justly considered as deeply, perhaps as finally staked, on the experiment entrusted to the hands of the American people." George Washington

Thomas Jefferson, (3rd president) he was the author of the Declaration of Independence, a document which inspires democracies around the world. He also purchased the Louisiana Territory from France in 1803 which doubled the size of our country, adding all or part of fifteen present-day states. (1743-1826)

Theodore Roosevelt, (26th president) provided leadership when America experienced rapid economic growth as it entered the 20th Century. He was instrumental in negotiating the construction of the Panama Canal, linking the east and the west. He was known as the "trust buster" for his work to end large corporate monopolies and ensure the rights of the common working man. (1858-1919)

Abraham Lincoln, (16th president) held the nation together during its greatest trial, the Civil War. Lincoln believed his most sacred duty was the preservation of the union. It was his firm conviction that slavery must be abolished. (1809-1865). 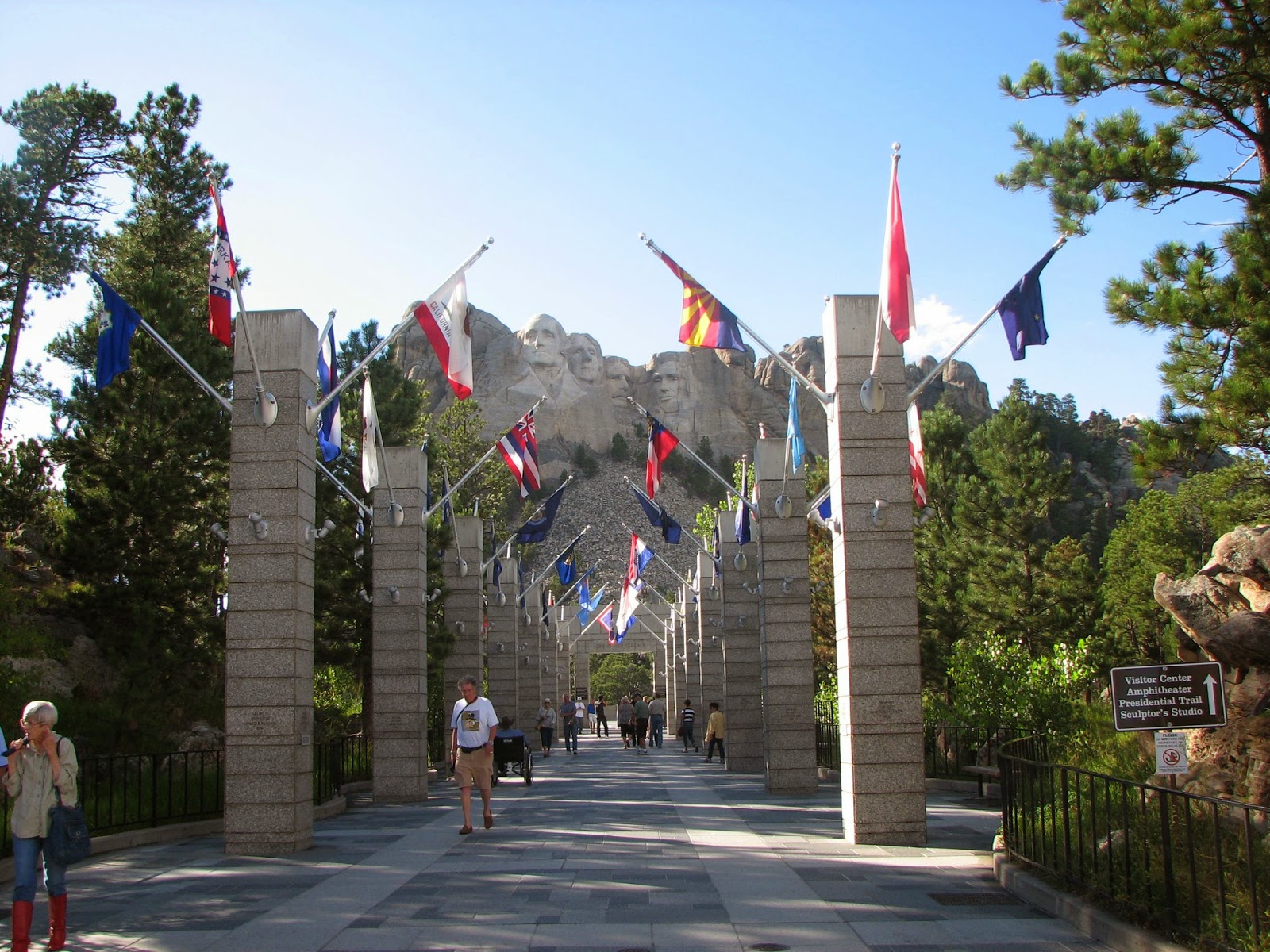 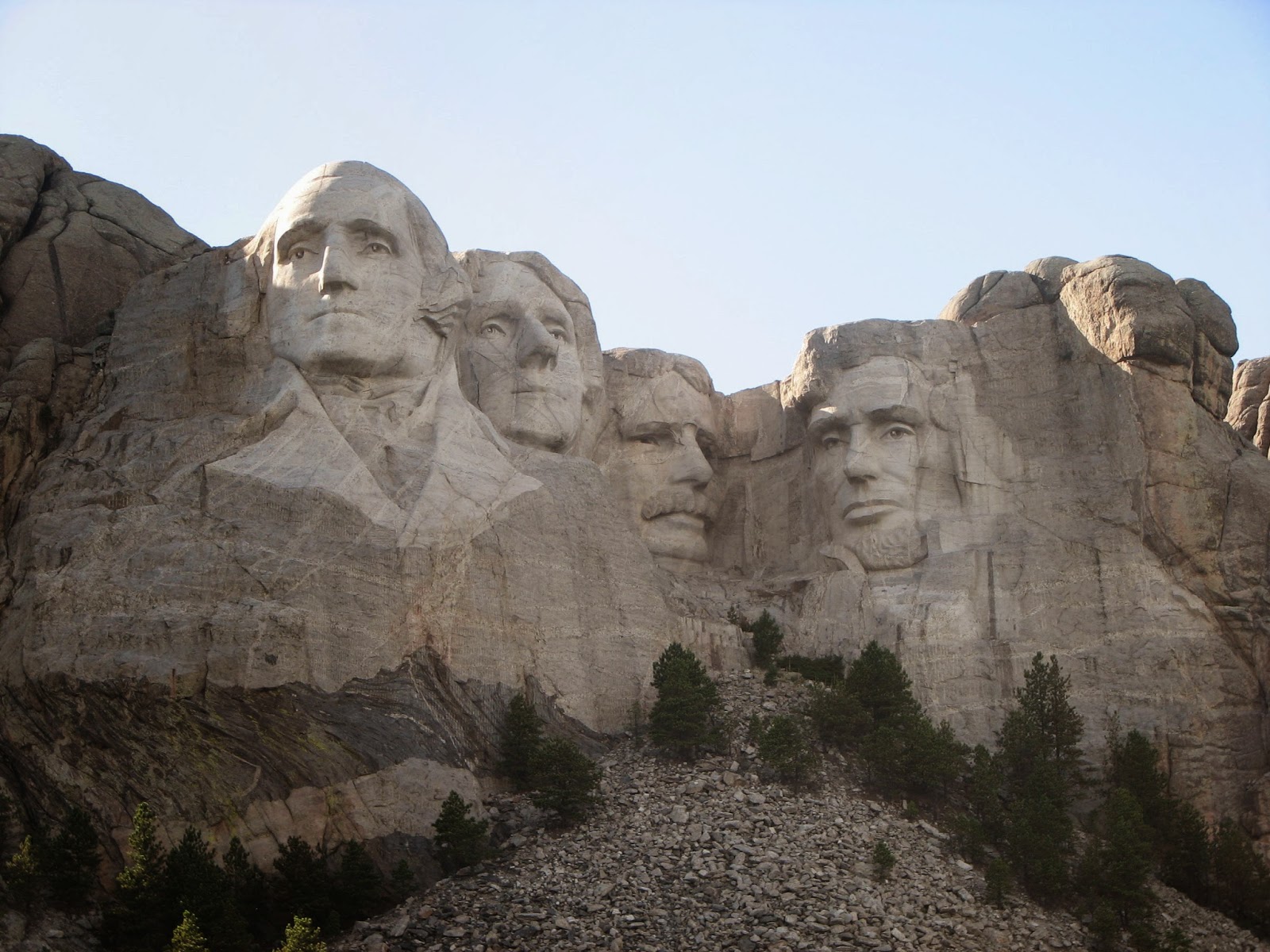 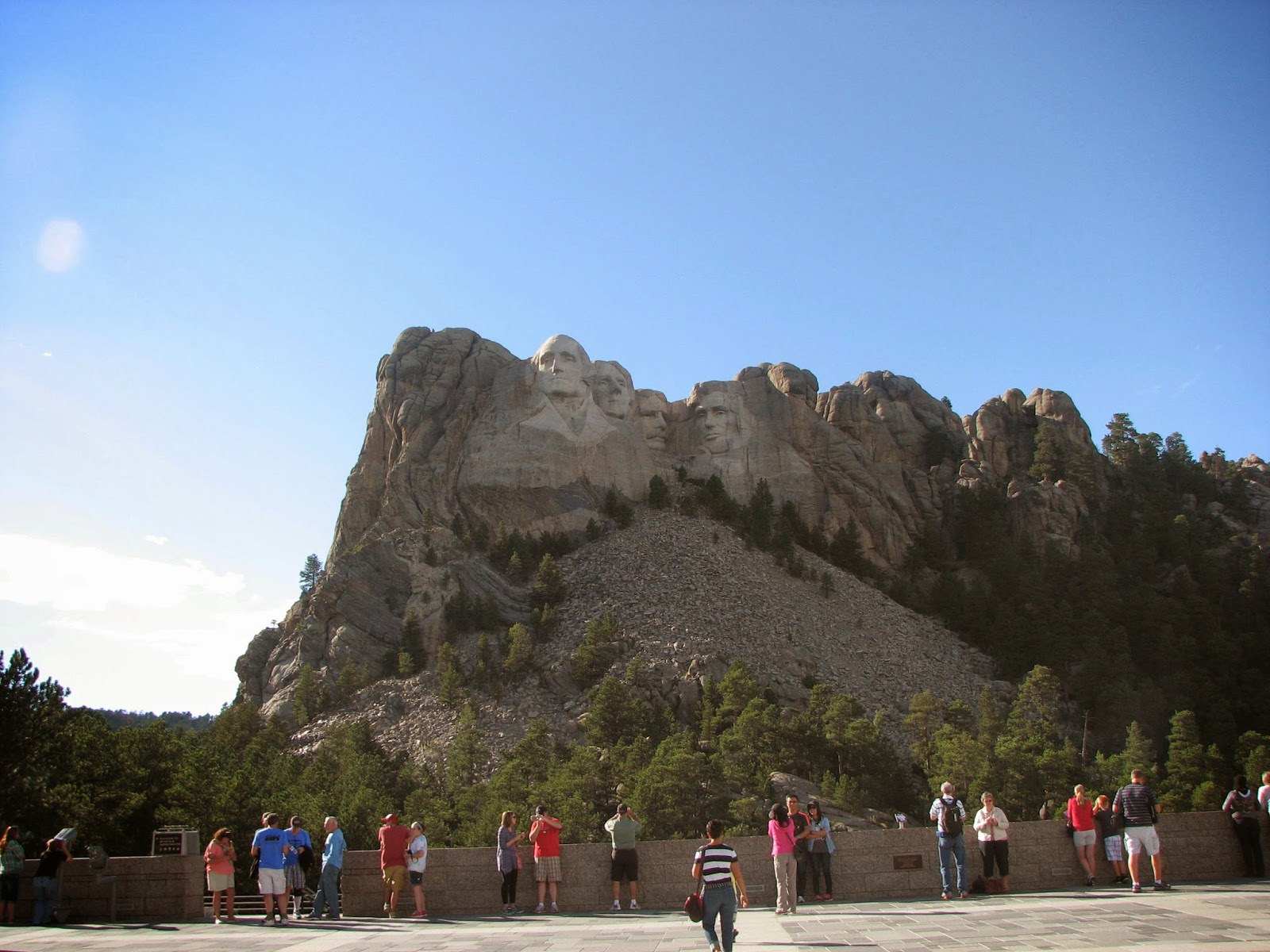 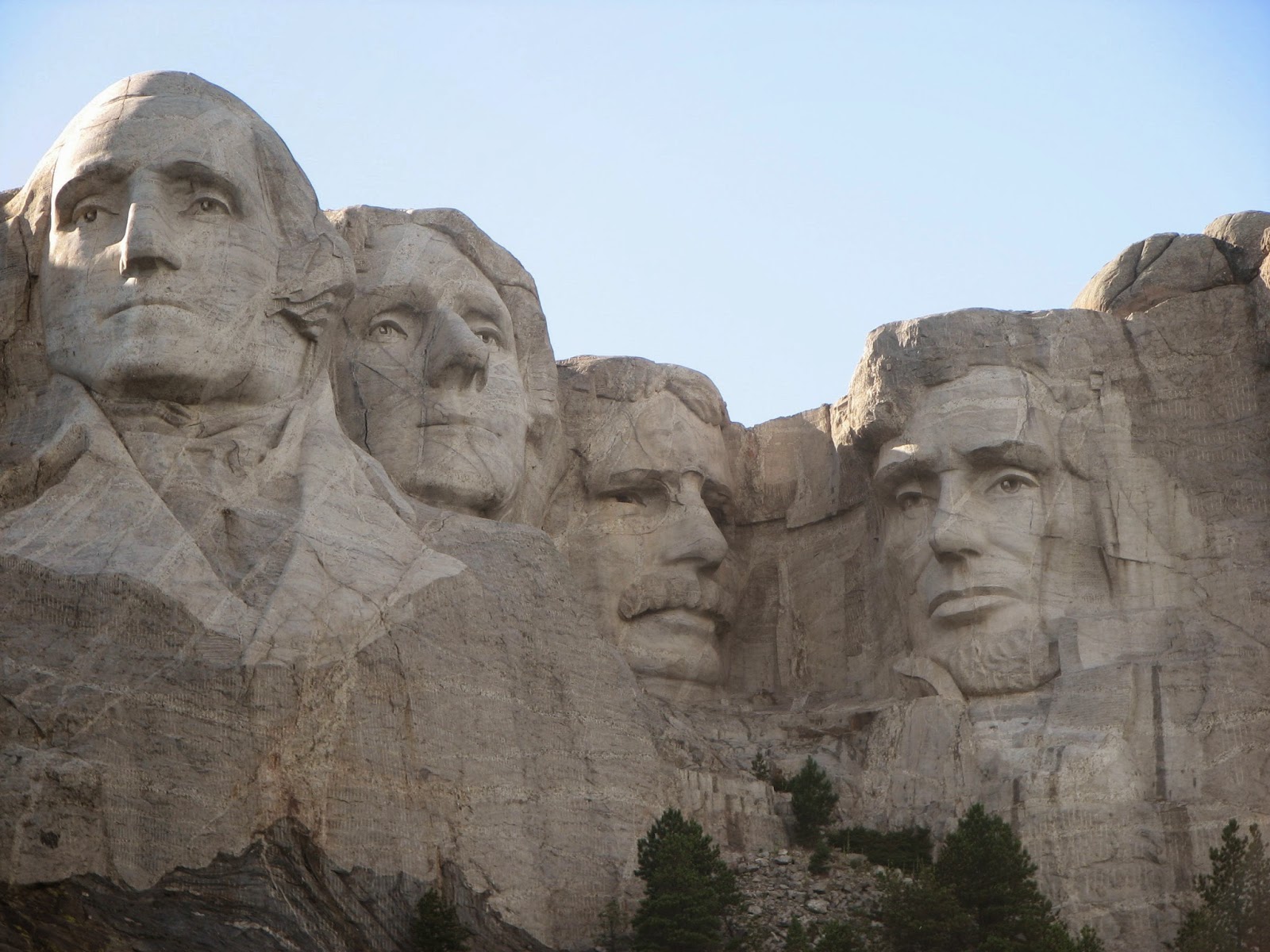 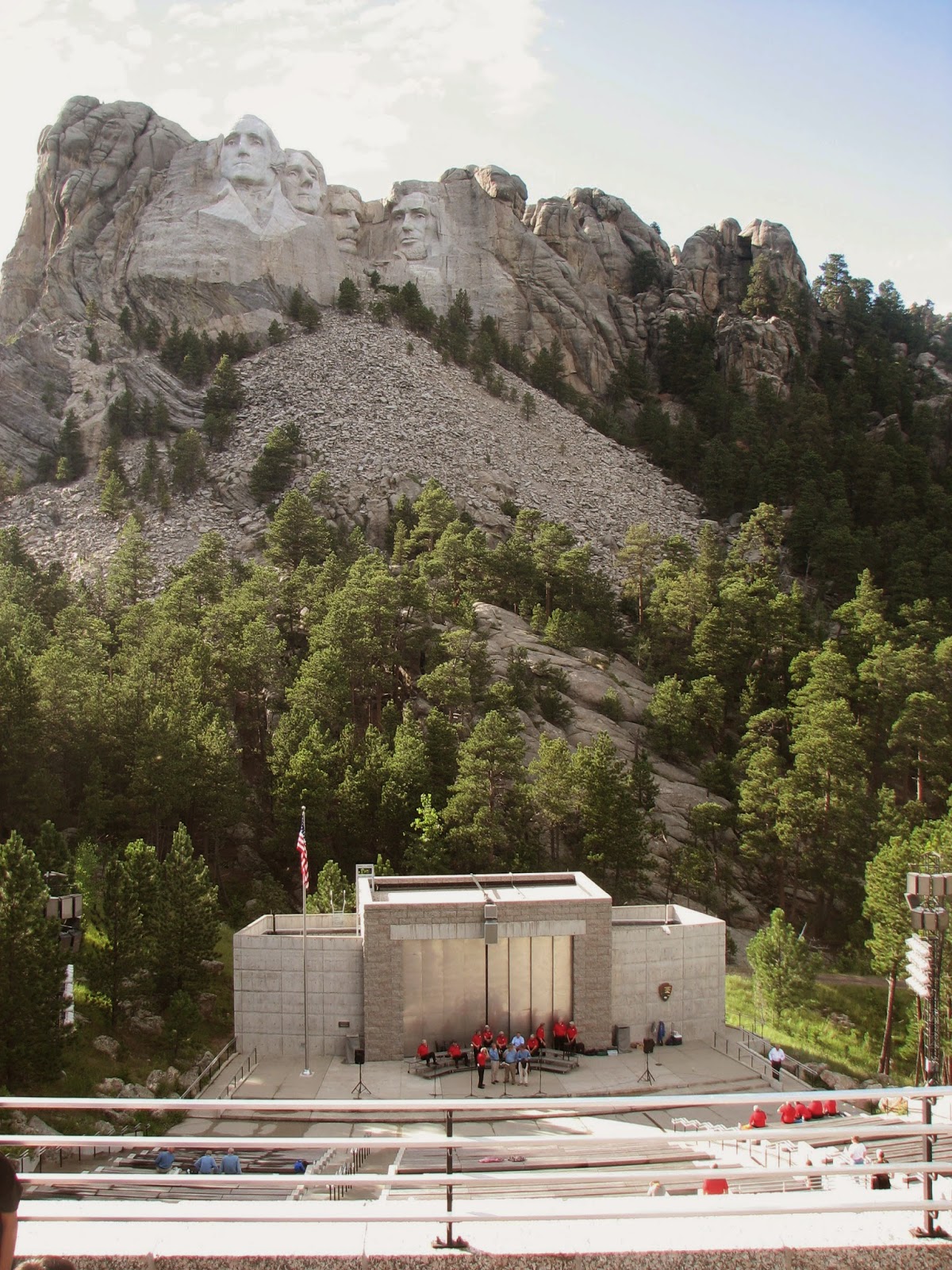 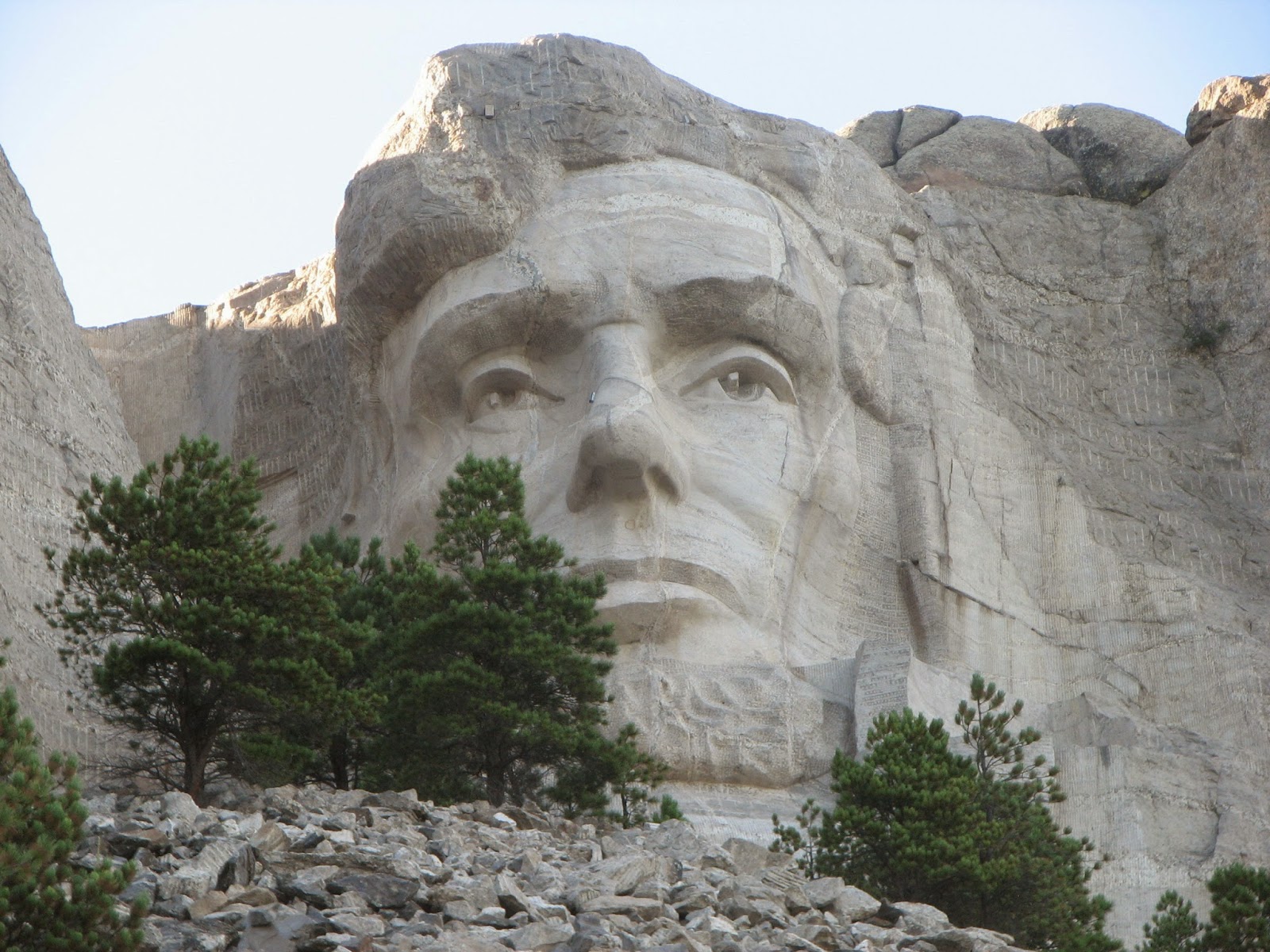 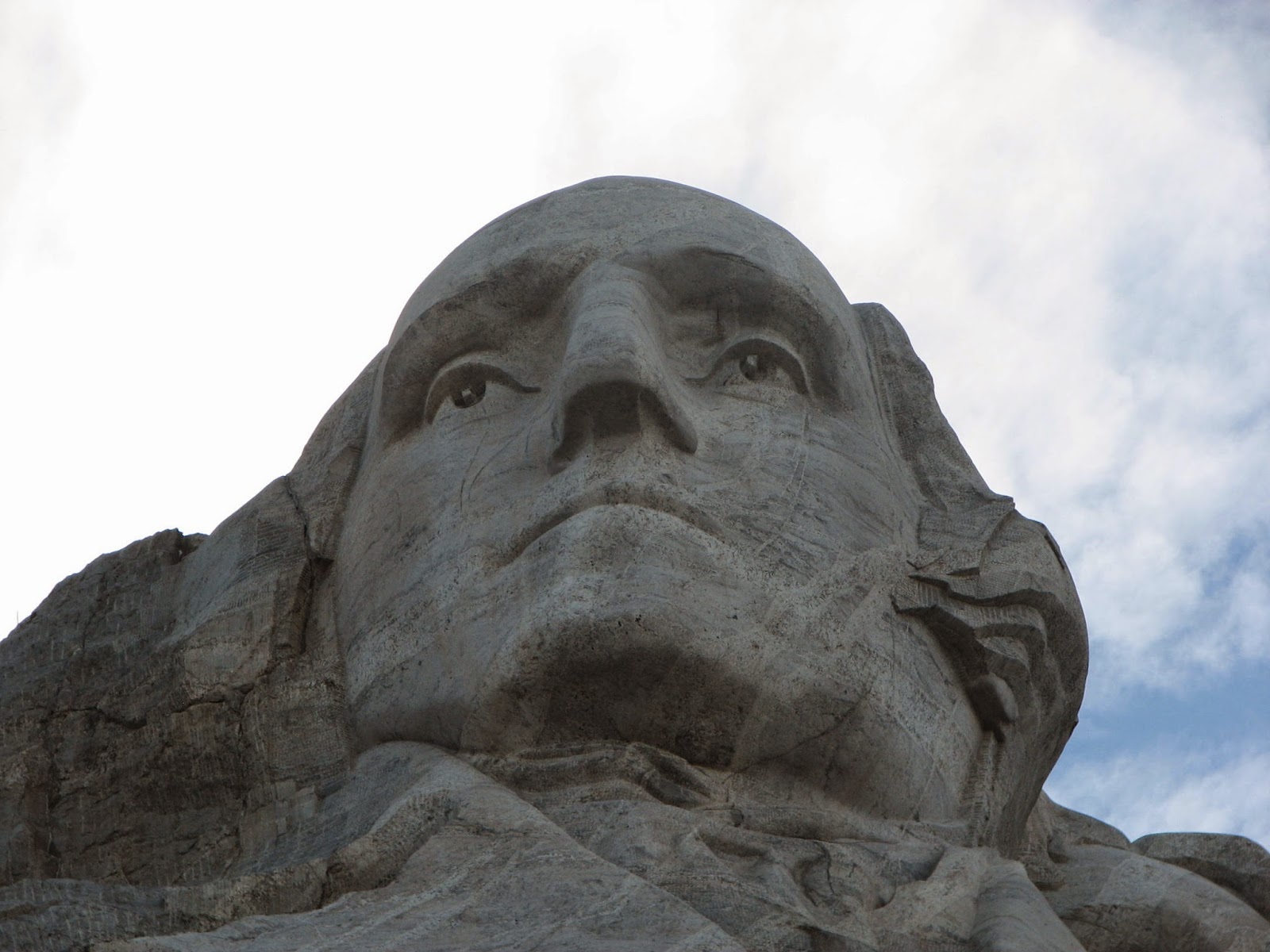 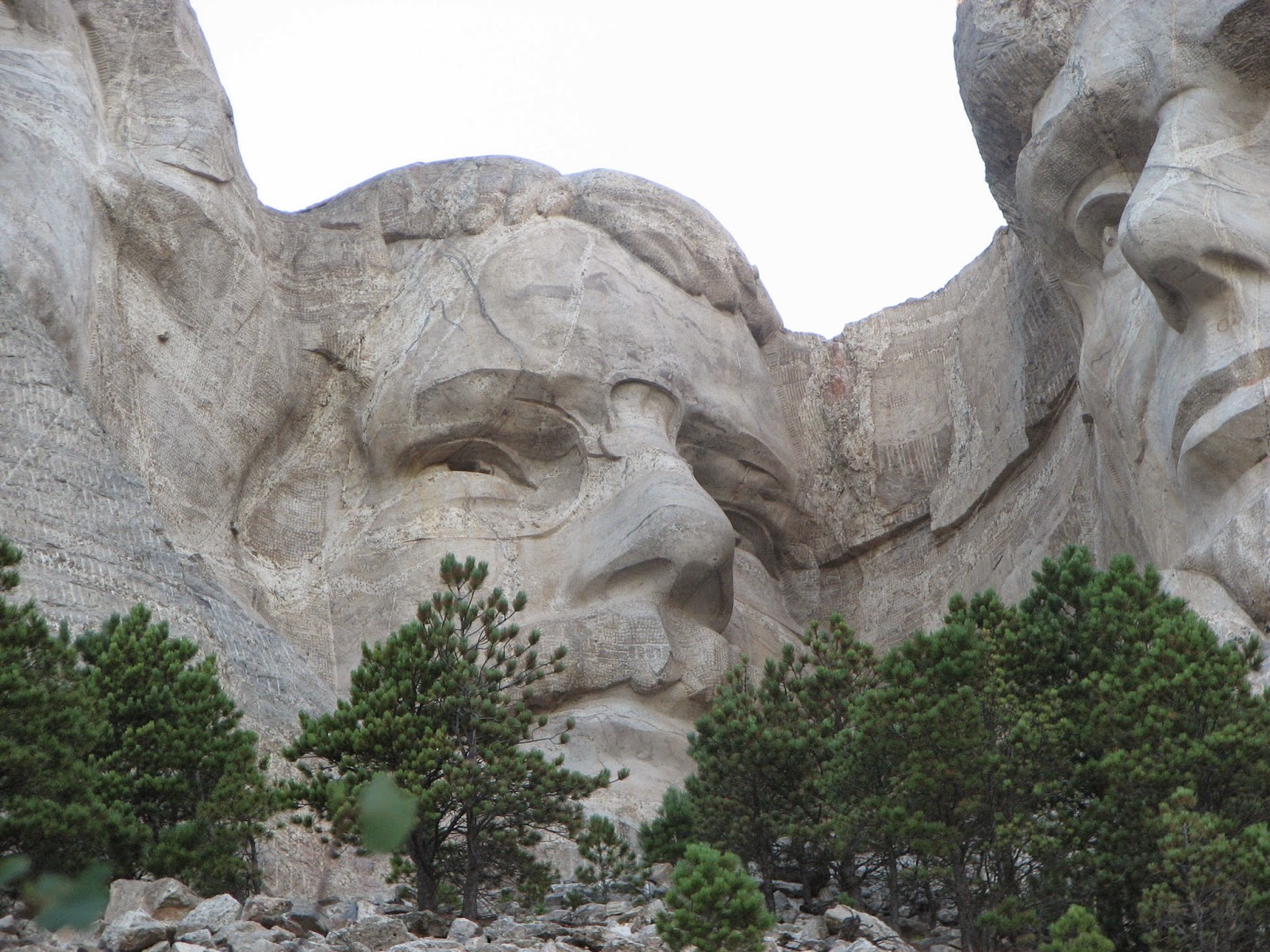 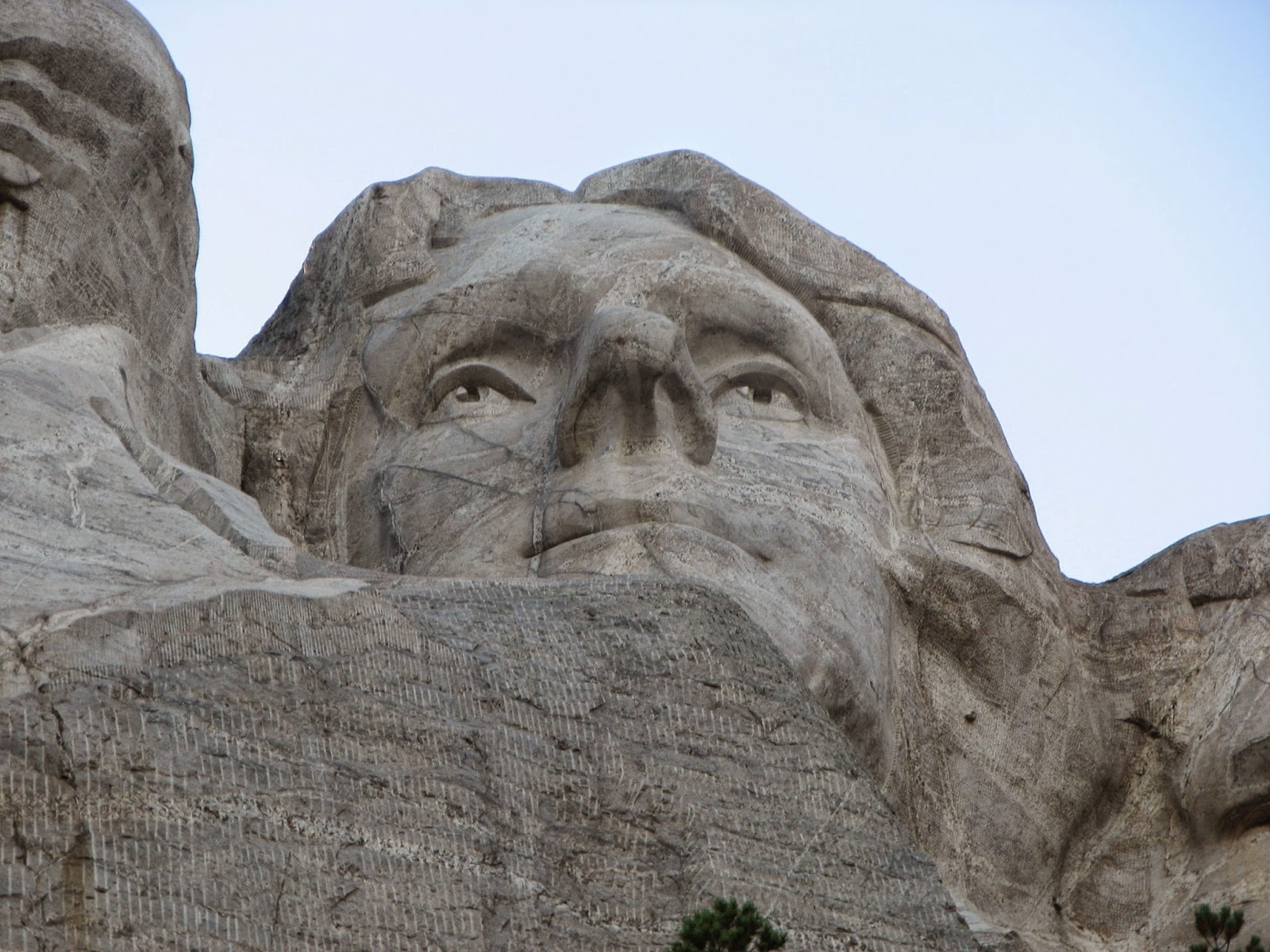 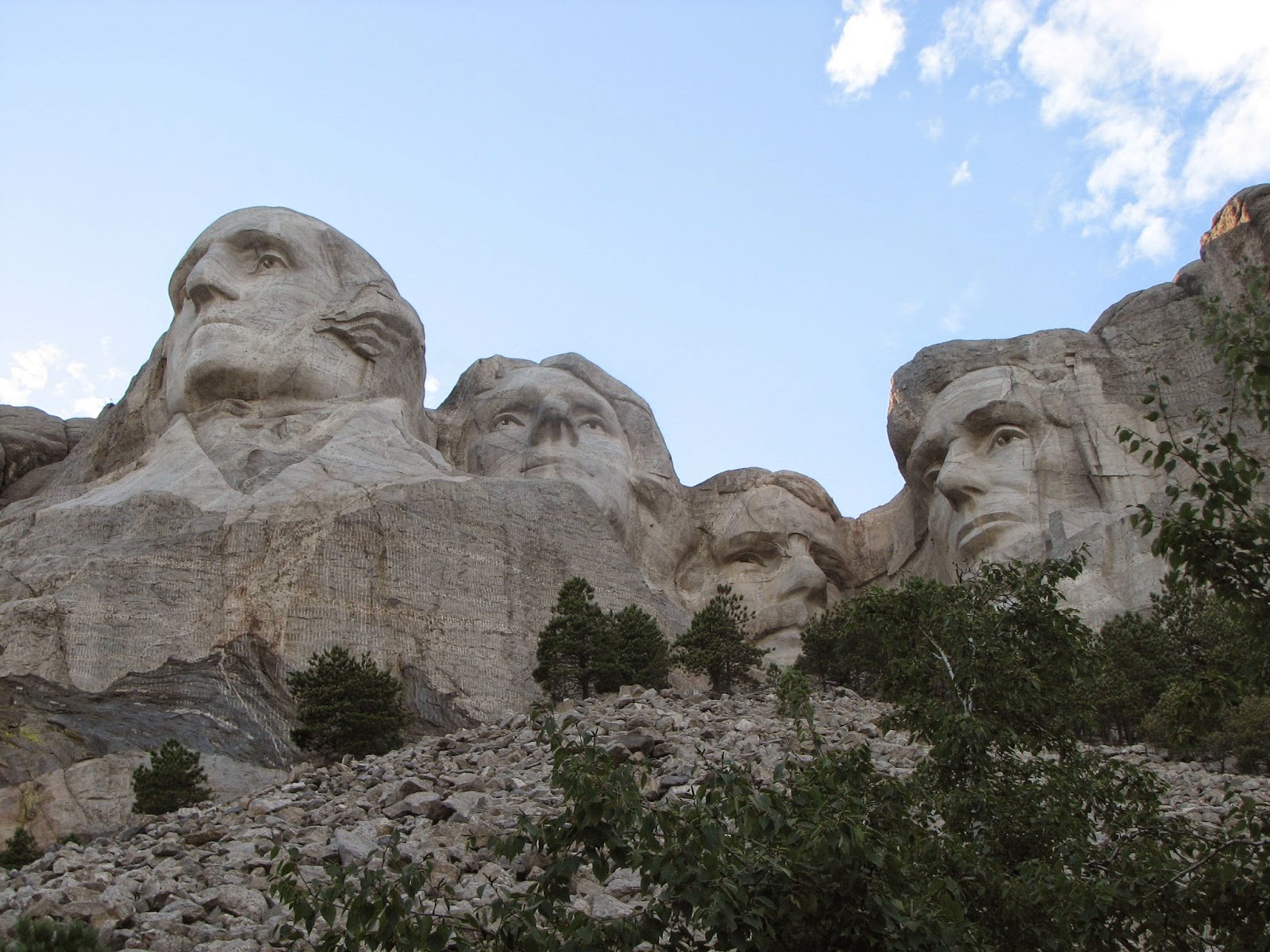 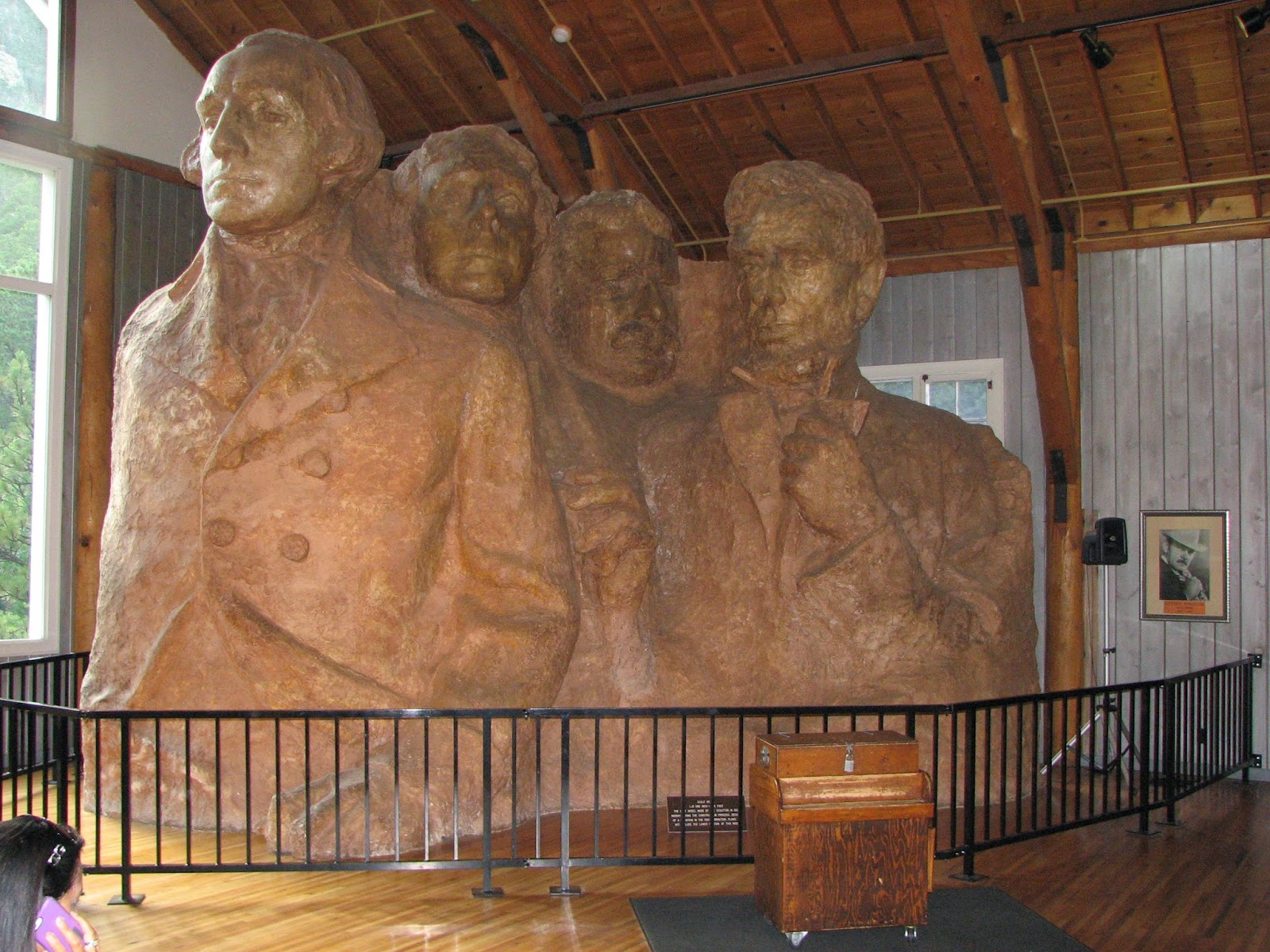 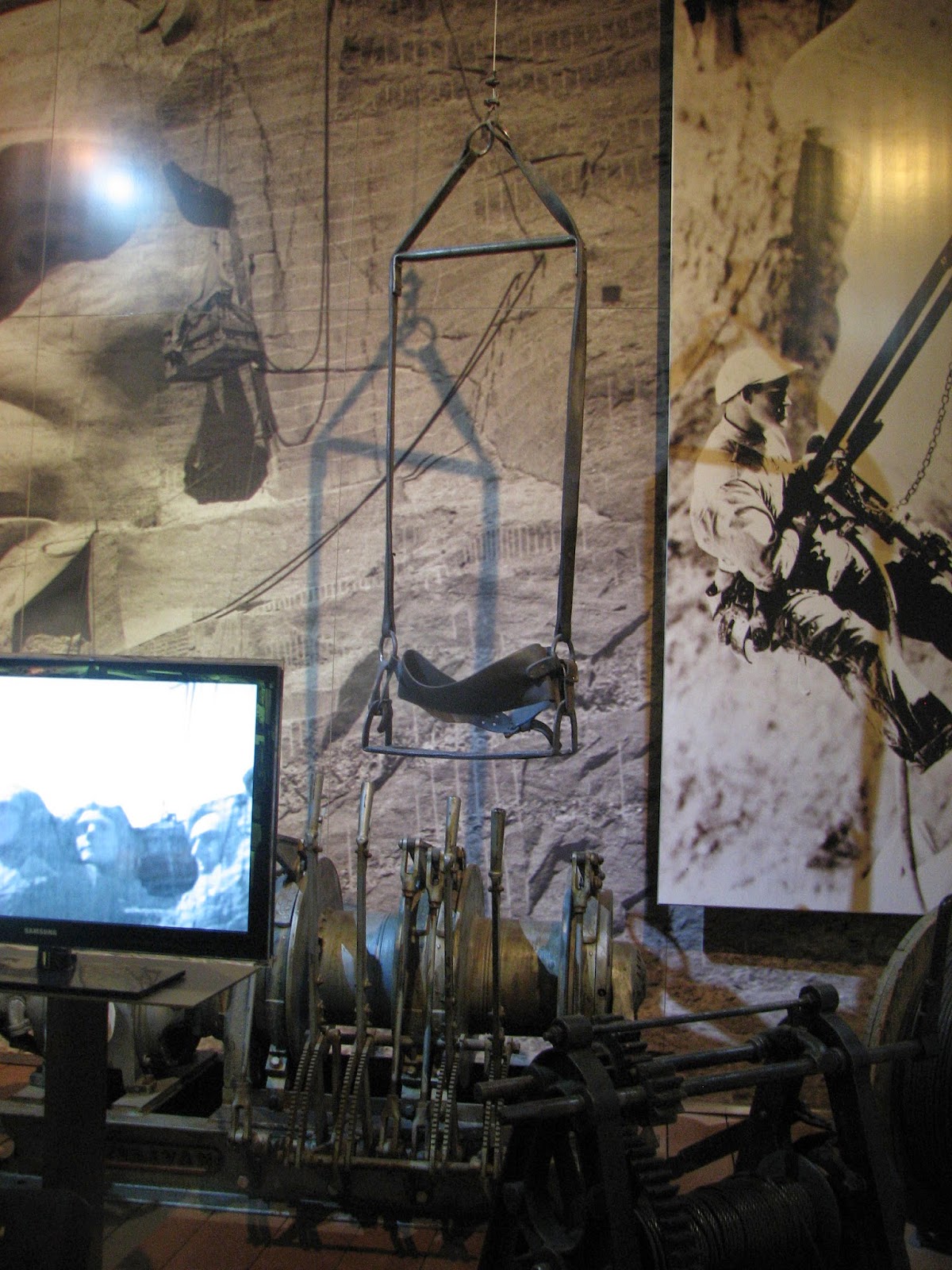 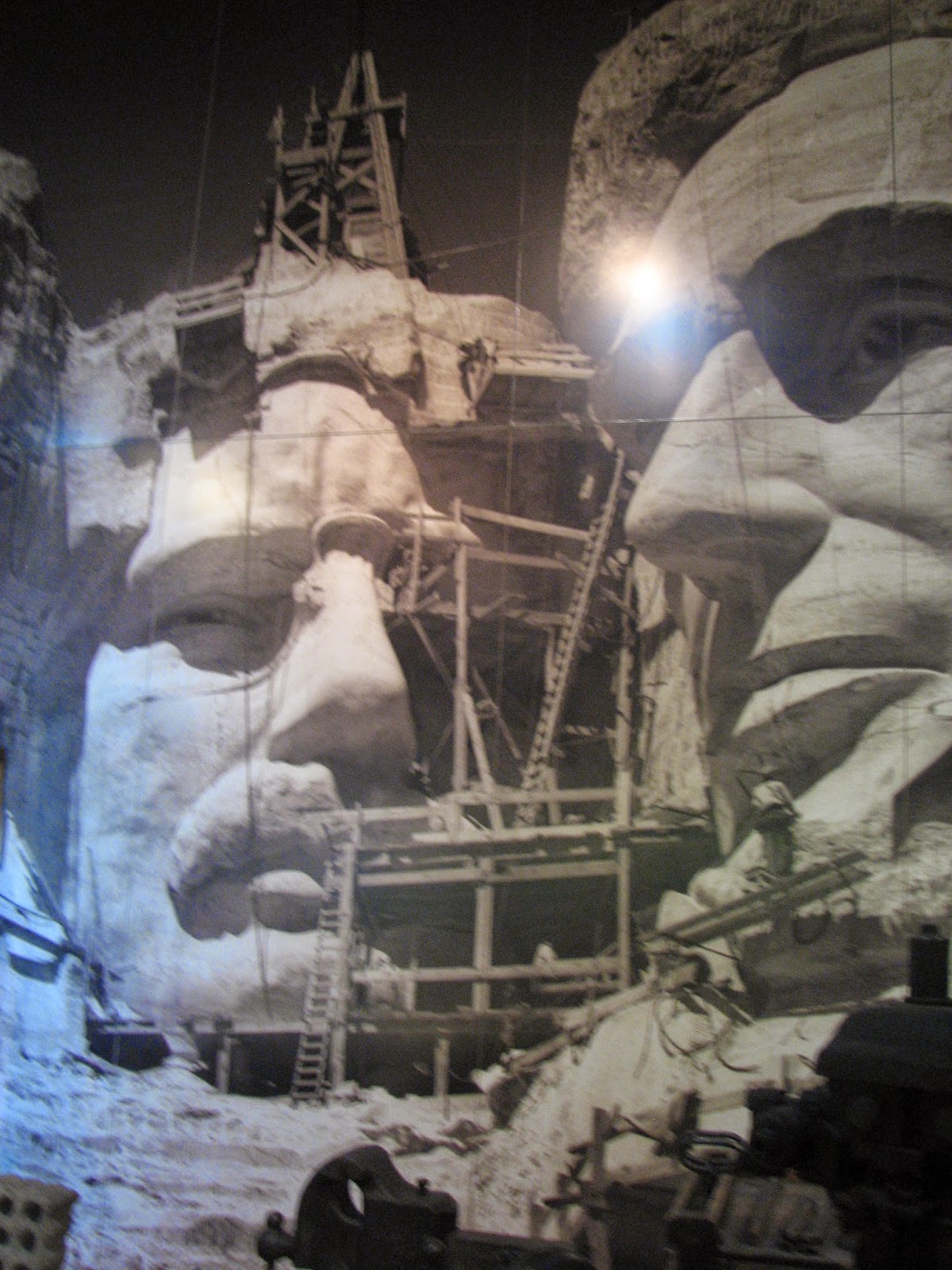 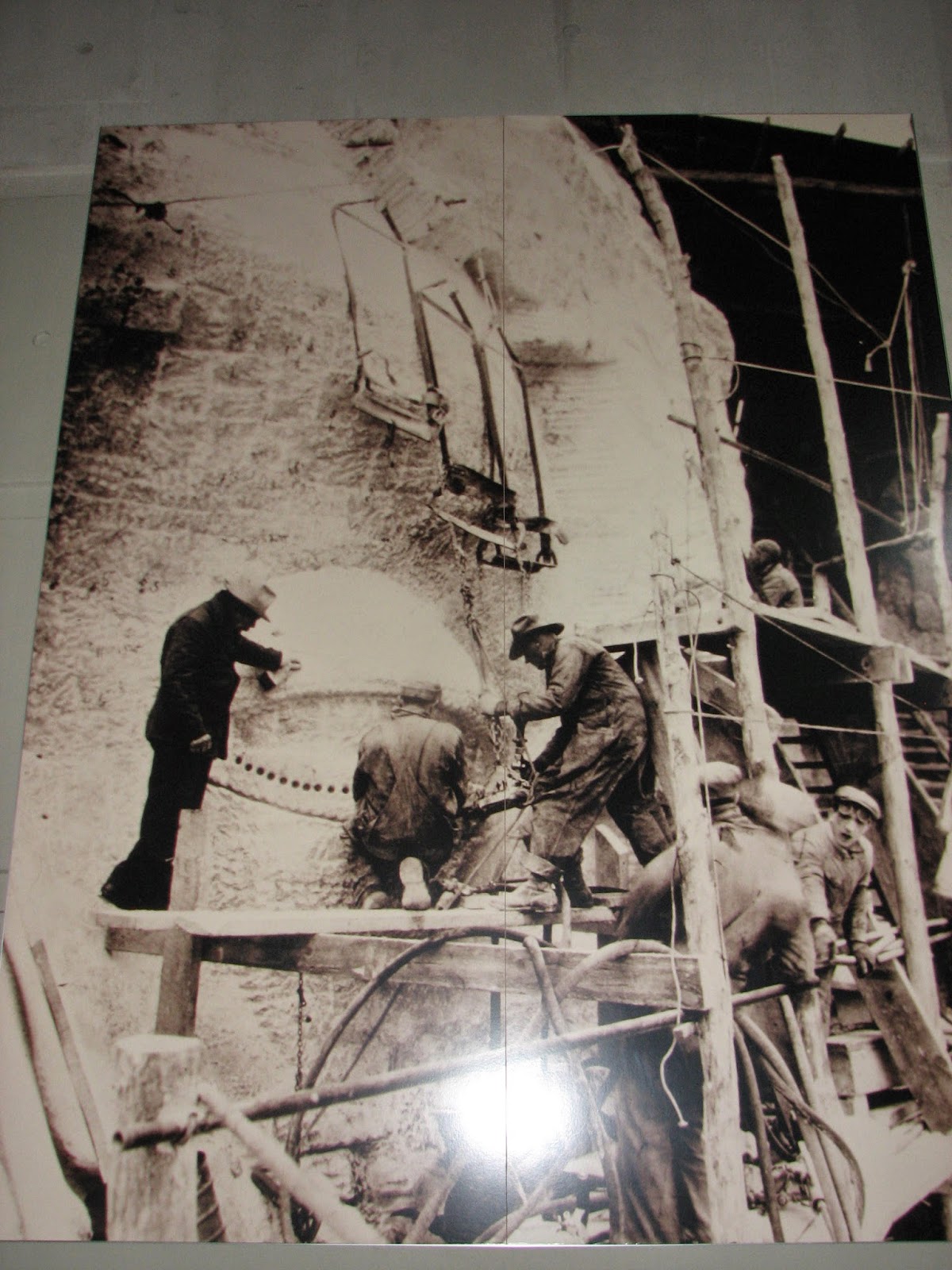 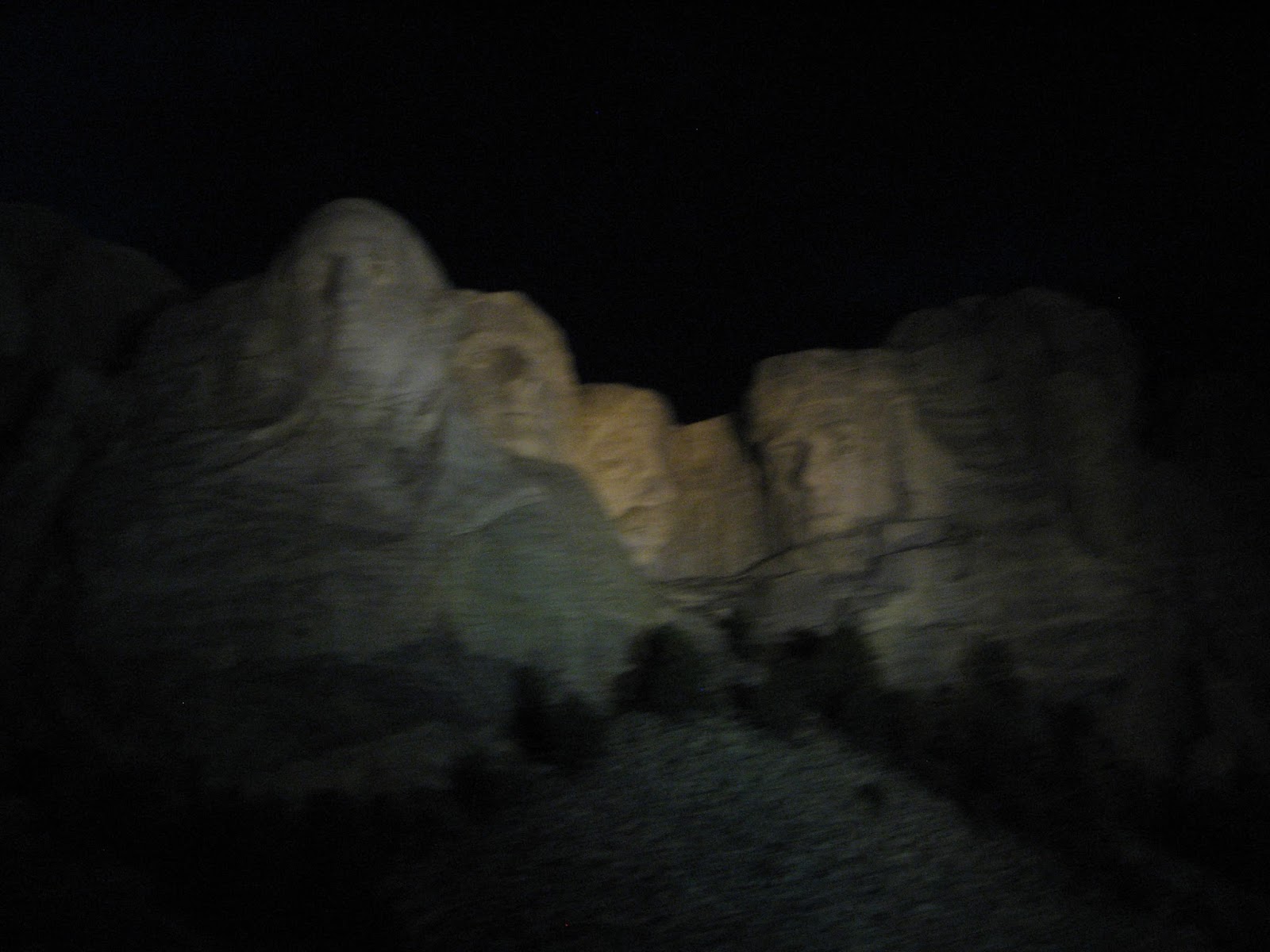