The sites are all full hook ups with plenty of space for my 33 foot fifth wheel and tow vehicle.  The road into the campground is about 1 mile of gravel road with potential of plenty of dust and or a little messy if there is a heavy rain.   The sites are level grassy pads with a sandy base some shady sites with most being limited shade.  The roads in the campground are easy to maneuver for a big rig.  The sites on the lake are pull in and back out the other sites are all pull thru.  They have a 300 foot fishing dock, a boat launch, a general store and two bath houses.  I watched my brother catching some large shell crackers and catfish off the bank at his camp site.  During the spring and summer it is reported that the dock is a fishing hot spot with plenty of action.

I stayed at Elliott’s Landing March 2017 for several weeks.  I found it to be a great place to stay.  A lot of the sites were long term residents but only a few of them actually stayed in the campground the others showed up with their boats for the weekends to enjoy some fishing and relaxing time.  The area is a little remote with the nearest shopping area a 20 mile drive to Manning. 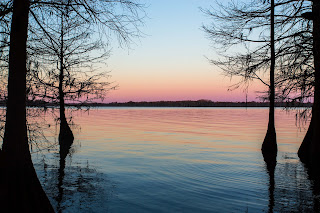 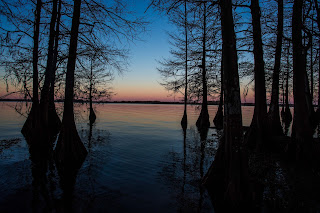 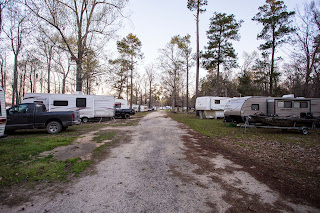 Sites on the left are on the Lake where you pull in and back out.
The sites on the right are pull thru 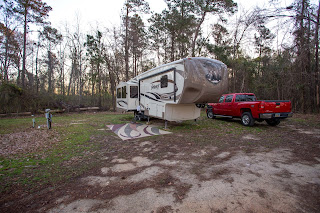 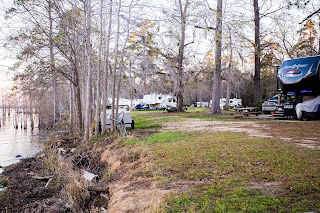 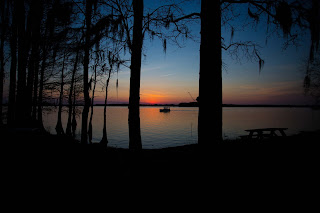 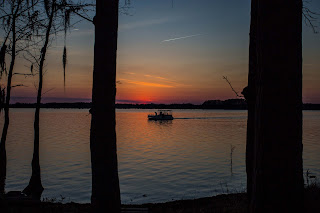 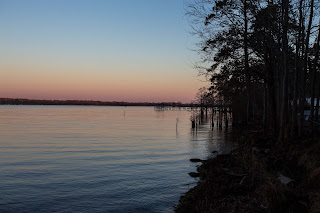 Sunrise with a view of Fishing Dock 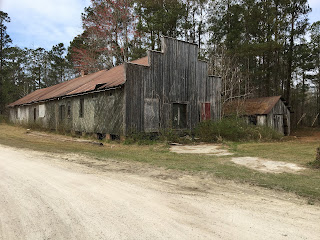 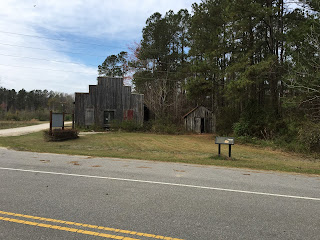